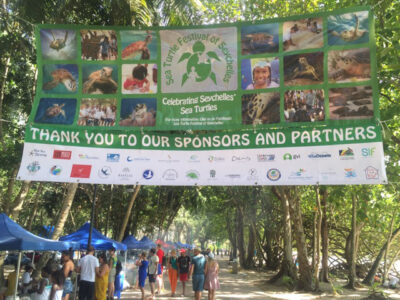 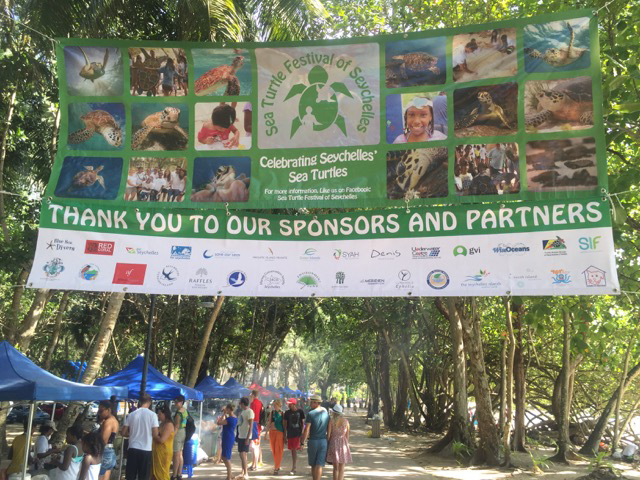 Who doesn’t love a festival? Especially when it’s celebrating the sea turtles of Seychelles. For the third year WiseOceans, alongside Four Seasons Resort Seychelles attended the Seychelles Sea Turtle Festival  packed with turtly awesome arts and crafts and turtly tasty turtle meringues! The festival is a team effort from not just the turtle festival committee but also all the NGOs, organisations and companies around Seychelles who support and promote the marine life of Seychelles. 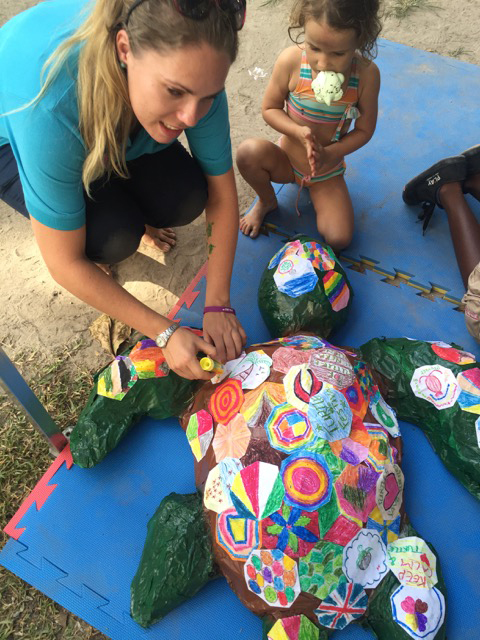 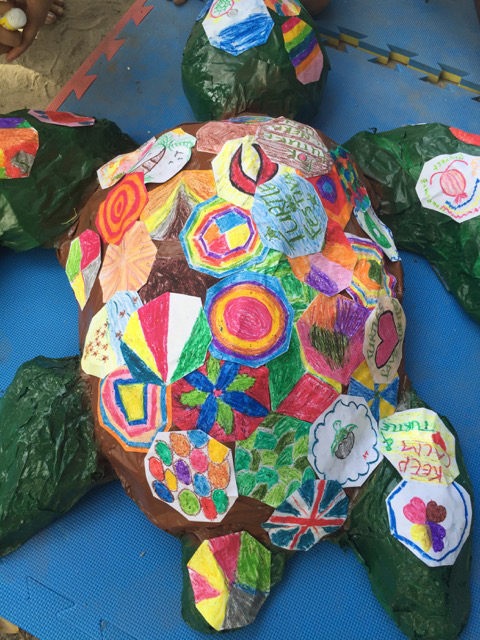 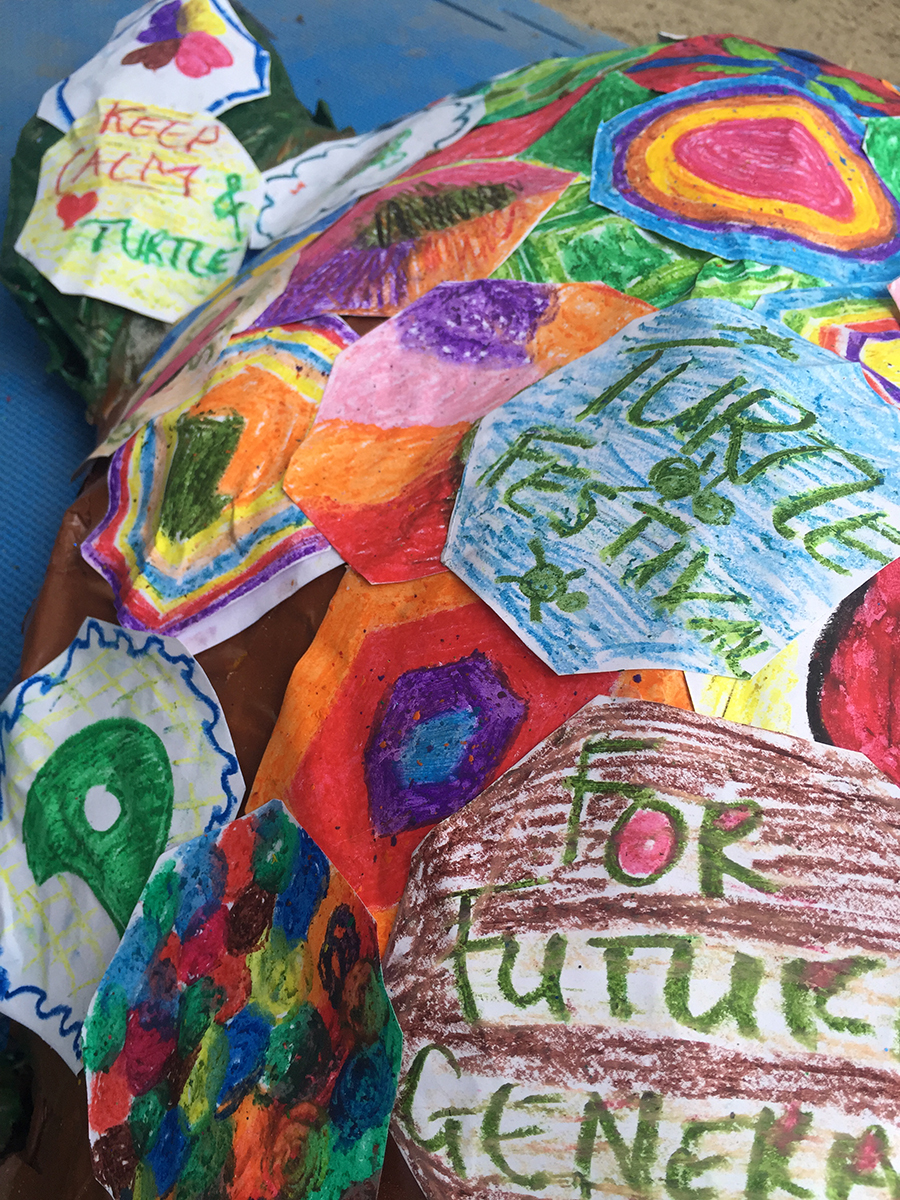 This year we had two main activities for people to engage in. Firstly our magnificent papier-maché turtle (named Terry) was there to be covered in scutes which guests could colour in and decorate themselves. In addition, we had some super cute turtle badges, which again could be personalised just to show some more turtle love. 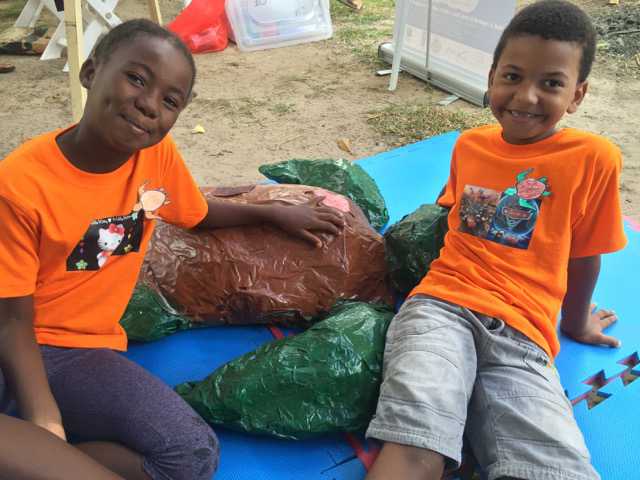 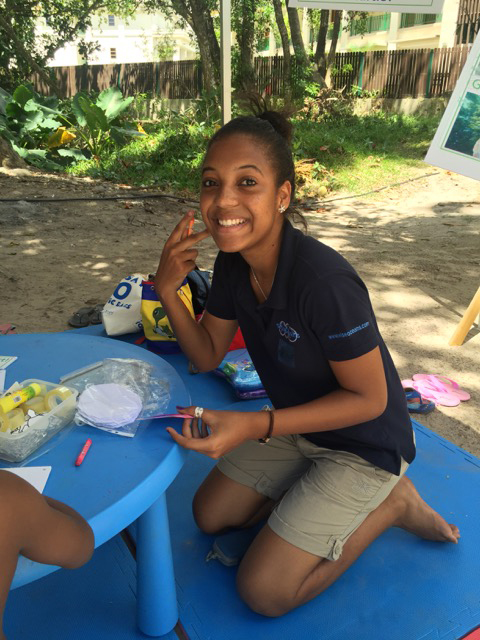 Alongside this the fabulous pastry department at Four Seasons Resort Seychelles made us some super tasty meringue turtles which people could ‘earn’ by either learning some turtly amazing facts or impressing us with a fact of their own. It has to be said there may have been some people who came back for more than one edible turtle, but that’s OK  it means they’ve learned even more about these amazing creatures. After all is said and done that is the one of the aims of the festival – to raise awareness of the threats sea turtles face. 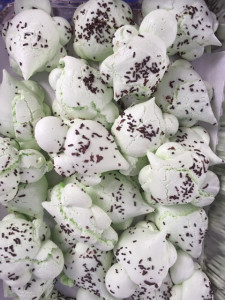 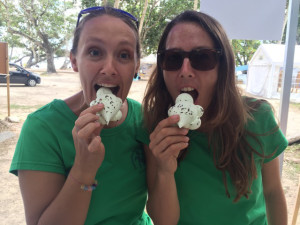