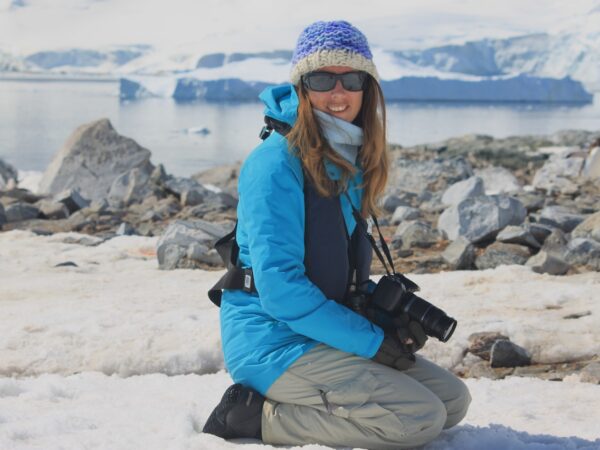 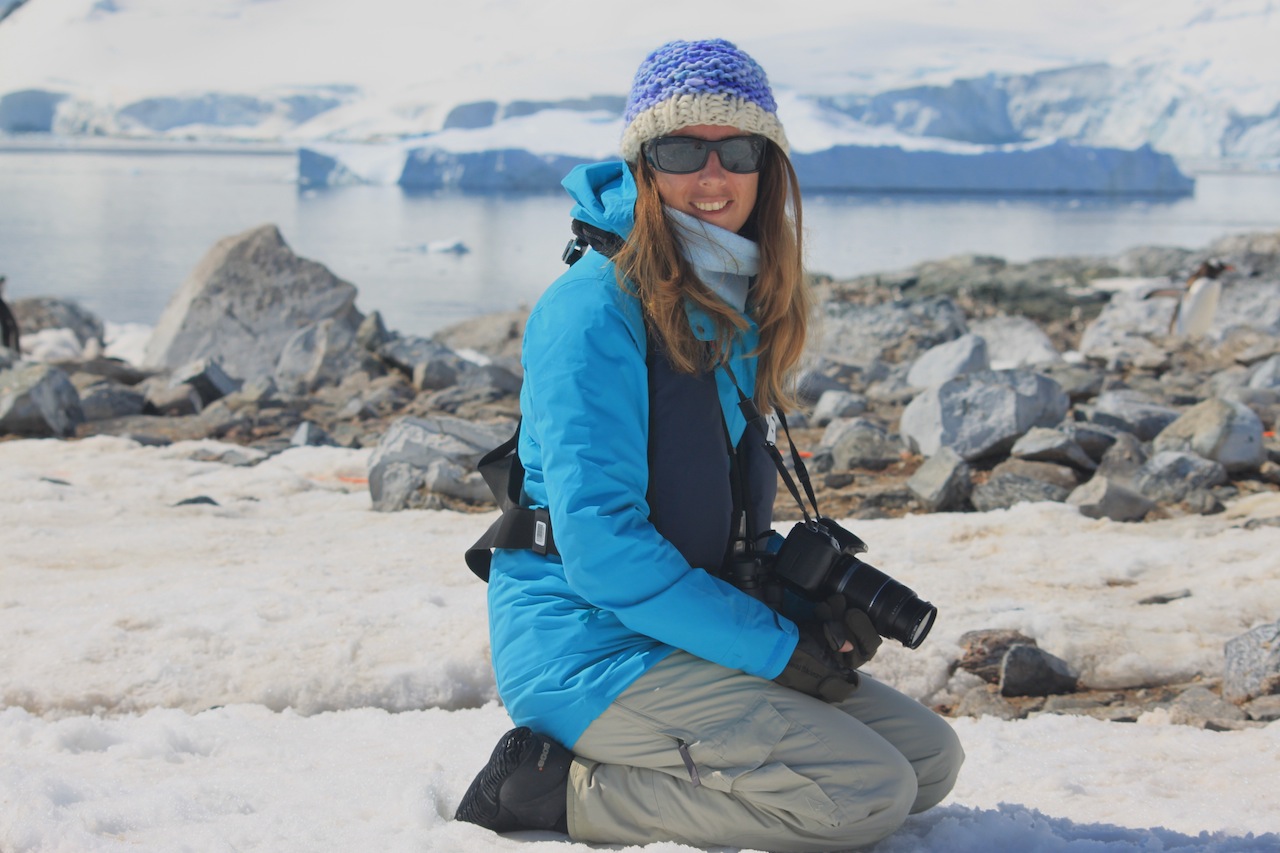 A wild, untouched, remote, inhospitable and vast land that many can only dream of visiting.  I was one of those lucky few that had the opportunity last year of visiting this amazing place.  Joining my father, who was working as part of the expedition team on the Seabourn Quest, we took a 24 day cruise down the west coast of Chile, south to the Antarctic Peninsula, north to South Georgia, then Uruguay and finally finishing in Argentina.

After taking in the majestic Chilean Fjords we departed from Ushuaia, the town at the end of the world, crossing the infamous Drake Passage in remarkably calm weather towards Antarctica. After crossing 60 degrees latitude we were officially, in Antarctica (in accordance with the Antarctic Treaty).  Our arrival was also marked by the crossing of the Antarctic convergence zone, where the ocean temperature suddenly drops almost 3˚C.  As the wildlife sightings increased and we spotted our first iceberg, we also truly felt that now we had arrived.

During the austral summer this southern polar region has wildlife in profusion, and seems, at times, to be literally bursting at the seams.  It is the sea, rather than the land, that supports this extensive food web. In fact, the animal on which nearly everything relies is a tiny marine creature called krill.  These diminutive shrimp-like animals are a vital part of the food chain and are found in huge shoals during the summer.  They are the powerhouse that supports all of this life, from the charismatic Macaroni Penguin, to the endangered Blue Whale.

The extraordinary wildlife was what we were all here to see and Antarctica did not disappoint.  As we cruised through the Neumayer Channel, with the mountains perfectly reflected in the calm sea, not only were we in awe of the spectacular landscape around us but we were also treated to the mesmerising sight of pods of killer whales. My first time seeing these amazing marine mammals, I was delighted to see a small calf playing and breaching as they travelled past. As if that wasn’t enough several Humpback Whales made an appearance shortly after and we later saw them lunge feeding at the surface! These gentle giants travel unimaginable distances from the northern hemisphere where they breed, to the waters of Antarctica where they gorge on the abundant krill.  It was certainly one of those moments where you didn’t know where to point the camera first!

As we said a sad goodbye to Antarctica we headed north to the wonder of South Georgia, where millions of birds and seals can be found – one of the world’s most astounding wildlife hotspots. Our first visit was to Coopers Bay and I liken it to walking into a wildlife documentary. In bright sunshine a dramatic mountainous backdrop rose behind a long black sandy beach teeming with life. On the beach young male Southern Elephant Seals tested each other’s mettle as they fought menacingly, tiny fur seal pups called to their mothers whilst the males tried to defend their harems, and of course the majestic King Penguins could be seen gracefully waddling along the beach.  As we approached the beach in our zodiac boats curious fur seals porpoised beside us whilst others basked in the sunshine on shore.  These charismatic pinnipeds were certainly one of the highlights for me but we were also lucky enough to see Weddell Seals, Crabeater Seals as well as the infamous Leopard Seal on this voyage.

Later in the day as the wind rose so did the birds – huge albatrosses gliding behind the ship whilst flocks of petrels wheeled and turned in the spray. The blue of the ocean, the green of the coastal grassland and the snowfields and glaciers gleaming in the broken sunlight. Truly a sight to behold.

This blog can only begin to touch on the experiences and wildlife that I saw.  Never have I visited a place with skies so large, landscapes so untouched by humans, heard such silence or felt such peace.  I had high expectations of this trip but they were surpassed and then some.  Antarctica is rich in history, in wildlife, and in scenery but for me it was the emotional richness that was unexpected.  A visit to the Antarctic will change you, in ways you had never thought or imagined, it is indeed a profound life experience that will forever be cherished and I can only hope that one day I might return.