So you think you want to be a marine biologist?

Home » News & Blogs » WiseOceans Blog » So you think you want to be a marine biologist? 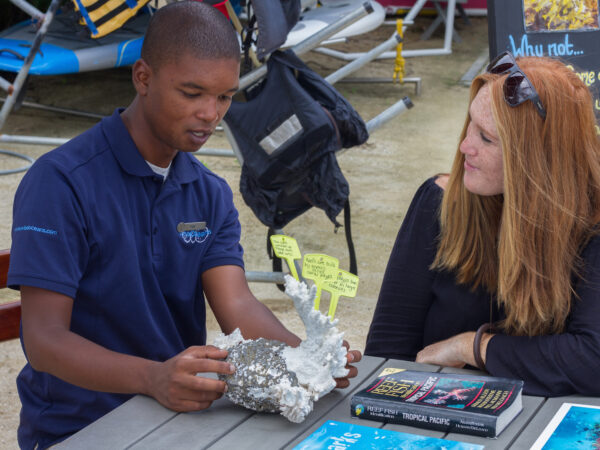 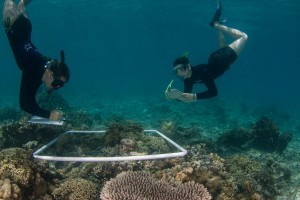 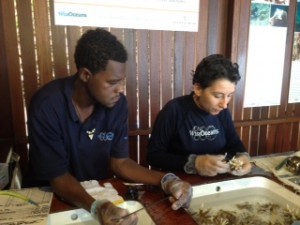 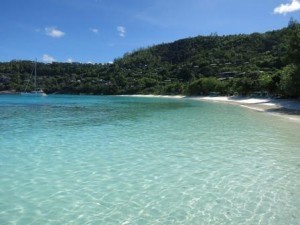 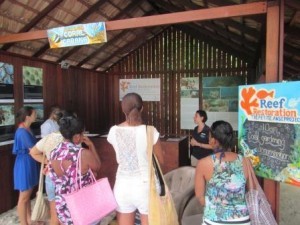