Rethinking and Protecting the Future for Coral Reefs 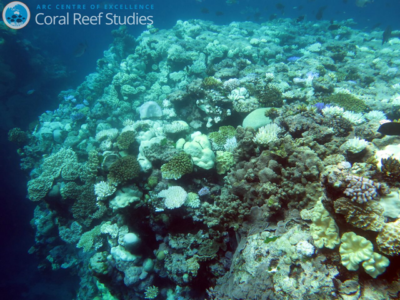 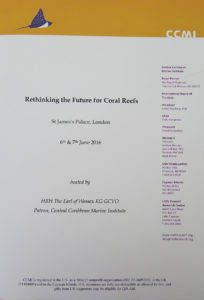 Rethinking and Protecting the Future of Coral Reefs by Tim Ecott

Tim Ecott is the author of the international best-seller ‘Neutral Buoyancy: Adventures in a Liquid World’ and scriptwriter for the BBC feature film ‘Deep Blue’.

News of widespread coral bleaching this year has been profoundly worrying. In Seychelles, where WiseOceans do such good work, I know many of the reefs as well as I know my own garden. The last mass bleaching in 1998 is still a raw memory for me, and I have been following news about rising water temperatures following the 2015 El Niῇo event with great interest.  The Great Barrier Reef – the world’s best known coral system – has suffered especially badly, and most sadly throughout its northern range where the healthiest and most diverse range of corals were found. Up to 50% of that part of the GBR may still die completely even though temperatures have been falling. 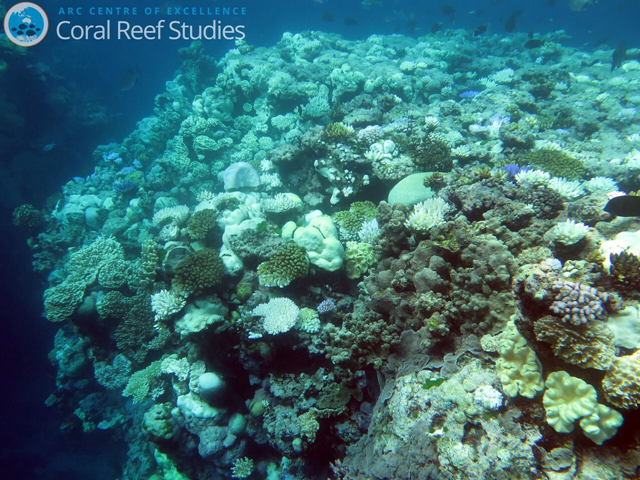 It’s with these things in mind that I helped organise the ‘Protecting the Future for Coral Reefs’ symposium in London. As a Trustee of the Central Caribbean Marine Institute (www.reefresearch.org) I was honoured when our patron, HRH The Earl of Wessex said he would host the event at historic St James’s Palace a stone’s throw from Buckingham Palace itself. It was then great news that CCMI’s Research Director, Dr Carrie Manfrino co-chaired the event alongside Professor Terry Hughes of Australia’s Centre of Excellence for Coral Reef Science. WiseOceans, Seychelles Islands Foundation, The Nature Conservancy, WWF, ZSL and the Ocean Foundation were just a few of the organisations which sent representatives along to listen to all kinds of serious science, social science and policy level presentations about what is happening to reefs and what we – and the governments who make the big decisions – can do to help save them. 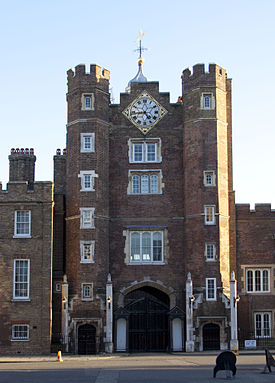 We met in opulent surroundings under a gilded ceiling decorated with giant clam shells in the cornices and under the gaze of historic portraits: Admiral Nelson, King Charles I and William IV.  Those faces, frozen in time stretched back as much as four hundred years and yet I know that some of the biggest coral heads in Seychelles had been alive for the same length of time.

The idea that – principally because of climate change, we might have to live in a world where the reefs that drew me into diving and loving the sea might disappear or radically change in shape, colour and diversity is not just shocking, it’s frightening. As many as a third of marine species spend some or all of their live-cycle on reefs. They feed and protect human communities, and if we lose them as a natural resource they will add to the pressure on populations to leave the coastlines and islands and seek safety and security elsewhere.

One of the ideas expressed at the St James’s Symposium is that corals act as a significant warning of the threats humanity poses to the healthy functioning of the earth. But what we do about them is a really difficult question. What we can’t do is give up. And, at the local level we all need to reduce our carbon footprint, stop polluting, stop over-fishing and talk to each other more about how our huge brains can find sustainable energy sources. And, instead of talking only to people who we think share our values and ideas start talking to anyone and everyone who might help find the answers.

WiseOceans Directors Abbie Hine & Lindsay Sullivan were privileged to be part of this small, passionate and driven symposium hosted by HRH The Earl of Wessex at St. James Palace organised by CCMI – Central Caribbean Marine Institute this week.
The awful reality is that we are currently facing the potential loss of coral reefs on a global scale. But this loss is not inevitable, not yet. There is hope, but we need to work harder, much harder, at pinpointing and then communicating the actions required to realise the solutions. As a company we will continue to work globally towards a future with healthier oceans through our three core strategies: Education, Conservation and Involvement. Through this we aim to provide guidance for you as to how you can help towards reducing our impact on the climate.