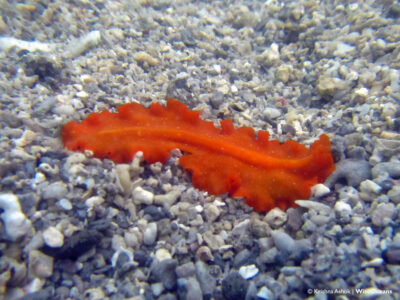 Snorkelling in another country is certainly exciting as you always end up spotting creatures that you don’t usually or haven’t seen before. It most certainly is the case with me having been snorkelling at the reefs and mangroves of Mauritius the last two months. I have even seen some creatures that I never knew existed. When it comes to the marine world it’s always a learning day even if you are a Marine Educator! 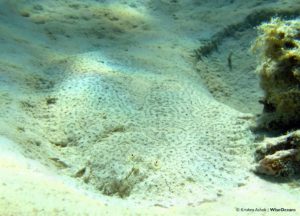 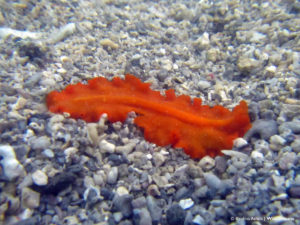 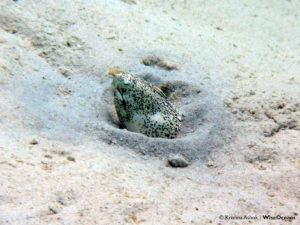 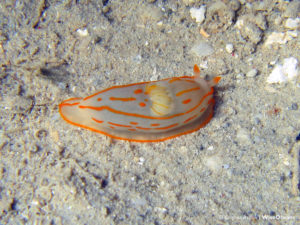 The marine world never disappoints. You can spot new and interesting things even if you keep exploring the same site. But of course, going to new sites is always nice. So if you dived or snorkelled somewhere that blew your mind, don’t stop there; there are countless places to explore and even more marine creatures to spot and observe!