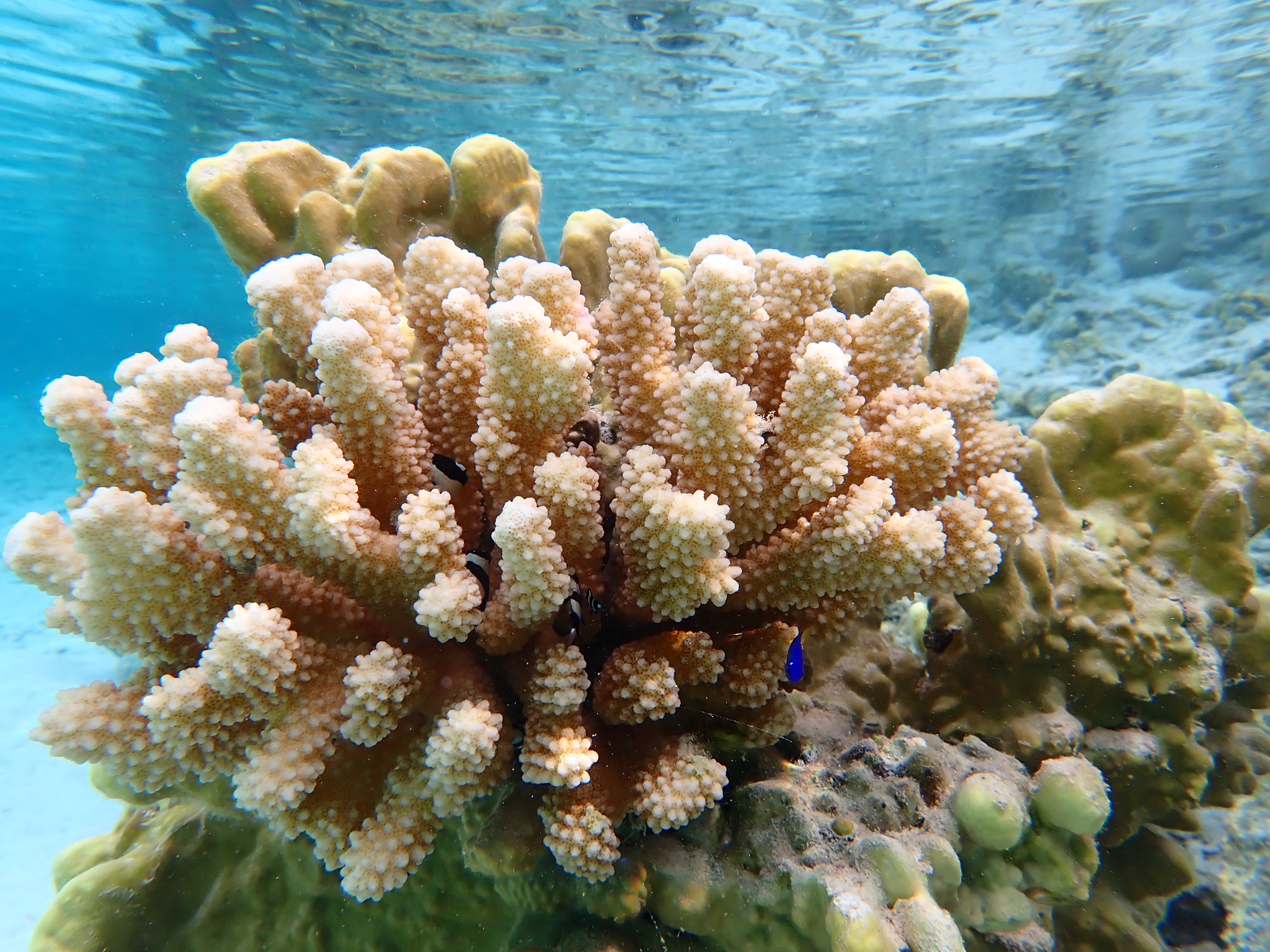 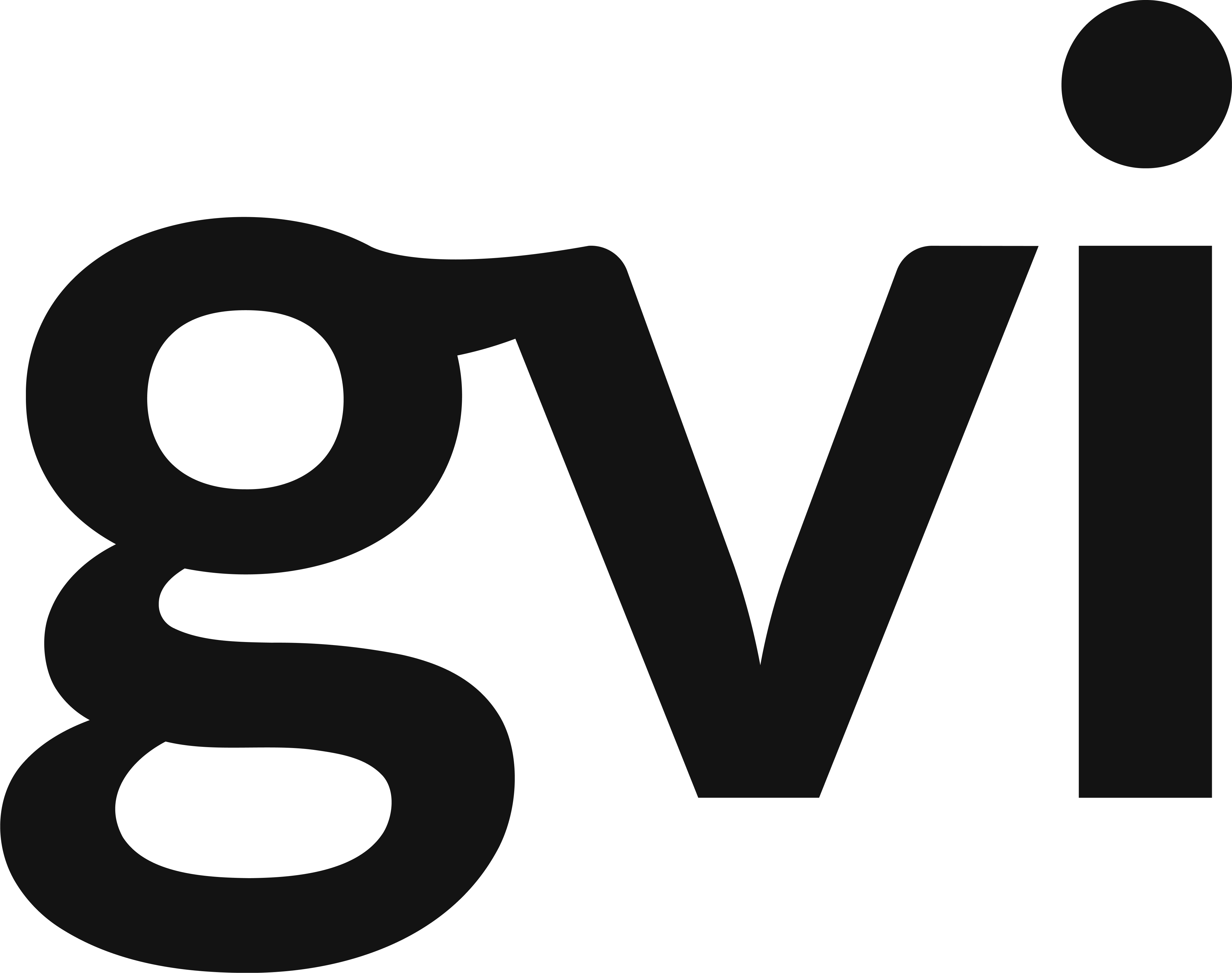 Whale and Dolphin Conservation in the Canary Islands

Contribute to whale and dolphin conservation while exploring the beautiful Spanish Canaries. 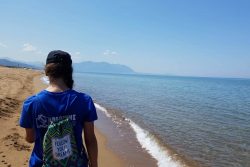 Travel to Spain’s sun-drenched, subtropical island archipelago, just off the coast of Morocco. You’ll be based on the island of Tenerife and go whale and dolphin watching with volunteers from around the world, taking photographs of the animals and recording other information. Another part of your volunteer work on Tenerife island will be to create awareness among tourists around ethical whale and dolphin watching.

Want to go whale and dolphin watching in the warm waters of the Atlantic Ocean. Want to volunteer with whales and dolphins? Want to make sure it’s done ethically? Our whale and dolphin conservation program, based on the warm-weathered island of Tenerife, might be the program for you.

Tenerife is only about three to five hours from most major European locations. It’s also one of the top locations for whale and dolphin watching. Between 20 and 28 species can be spotted here. And pilot whales and bottlenose dolphins can be seen on most days, all-year round. If you’re lucky, you could also catch sight of other species, such as Atlantic spotted dolphins, humpback whales, blue whales and killer whales.

But these species are threatened by more than unsustainable tourism practices. As a result, many species of whales and dolphins are listed as endangered, vulnerable or near threatened. But, several are also classified as data deficient, meaning that information about their populations is lacking.

You’ll help to change this. Part of your role will be to spend time on a boat with other international volunteers and observe whales and dolphins in their natural habitat. You’ll take photographs and record their numbers and behaviours. You’ll also spend time on local beaches, where you’ll help to clean them and record environmental factors that might affect the health of marine life.

Please note that this is not a diving program, although you can go for a recreational dive during your free time.

To find out more and apply, please visit the GVI website: Whale and Dolphin Conservation in the Canary Islands | GVI Planet

This week’s Creature Feature is the Oceanic Manta Ray

This week’s Creature Feature is the Reef Manta Ray

This week we spoke to Jen Spacagna from Manta Trust

This week’s Creature Feature is the Crocodile Icefish
READ MORE