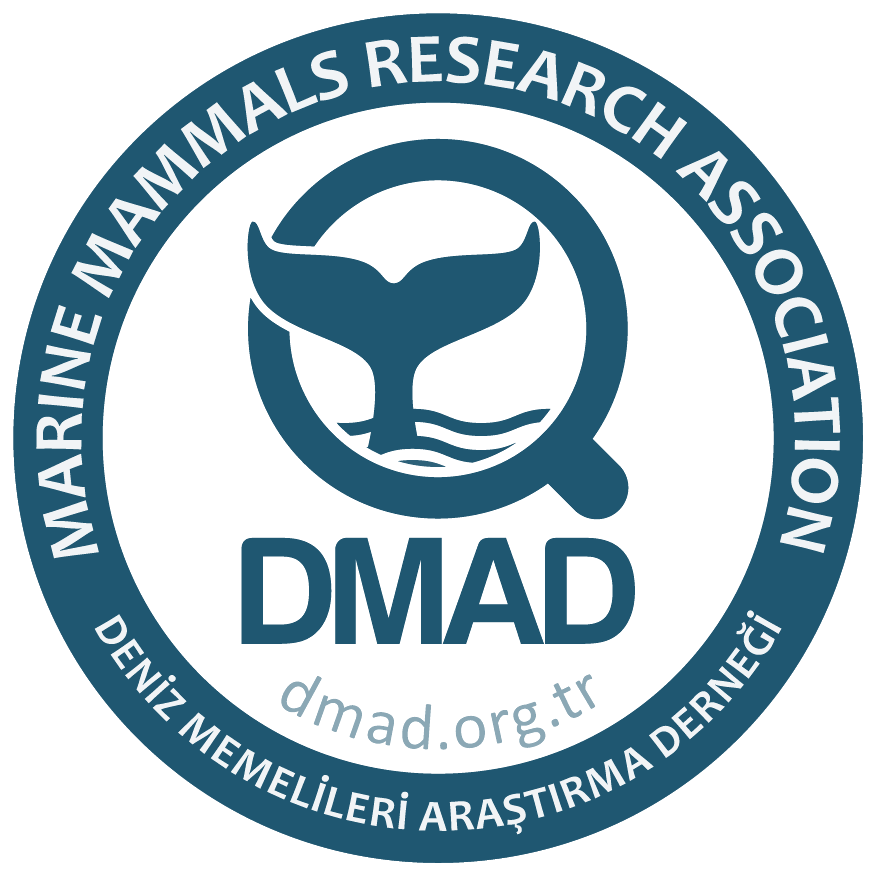 DMAD (Marine Mammals Research Association) is a non-profit and non-governmental organization that aims to create an ecological consciousness through its scientific research and outreach activities. DMAD works on 5 projects in 3 different countries with the aim to raise both scientific and public awareness of critical habitats, the problems they are facing and implement actions in order to conserve the marine biodiversity in Levantine, Aegean and Adriatic seas. DMAD have trained more than a hundred interns and volunteers to date to help build conservation capacities.

Who we are looking for

Our scientific work is supported by the help of interns and volunteers, coming from all over the world and motivated to leave a positive impact on marine wildlife protection and conservation. During your stay in Antalya, you will be involved in all of our current cetacean research projects and participate in various survey efforts from the Turkish Straits System to the Eastern Mediterranean of Turkey including sites such as Istanbul, Çeşme, Dilek peninsula and Antalya. Unlike the western Mediterranean, extensive baseline knowledge in the eastern Mediterranean has not yet been established and therefore you will be at the forefront of cetacean research in this area.

-Working language is English, so you will need to be able to write reports, collect data and communicate in English but the staff can also speak Turkish, French and a little bit of Dutch.

-Respect and to follow Turkish culture and rules in public

- Background in marine biology is an advantage but not an obligation

-Performing boat-based surveys: boat surveys may last the entire day under different conditions (sun, rain, wind...) so be prepared to deal with all weather and motion sickness

-Collecting data on dolphins sighting and behaviour data, as well as environmental and anthropogenic data

DMAD in the Antalya team will provide lectures and field work training. You will be given the chance to learn the most popular methodologies used in marine mammals research such as:

The positions are unpaid and require a participation fee of 950 euros / month which covers:

Applicants are responsible for their transportation to/from Turkey, meals, insurance (all participants should have health and/or travel insurance), personal expenses.

Due to the covid restrictions, you will need to be in quarantine for 5 days and get tested. We can give you recommendations for the hotel and hospital for a covid test near our office. Applicants are responsible for their own hotel and PCR covid test expenses.

Please email your CV and cover letter to enorha@dmad.org.tr or info@dmad.org.tr explaining why you would the perfect asset for our team and what goals you hope to achieve with us!

View all posts by Rowana Walton →