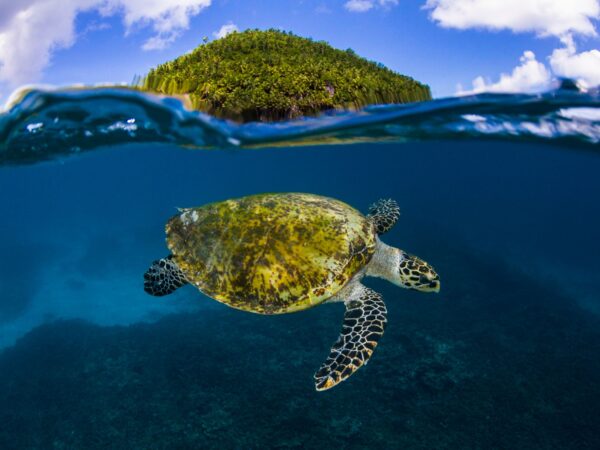 Headline 1 – Poaching poses less of a risk for sea turtles

Nature reported that sea turtles are swimming easier, due to a decline in poaching.

New analysis has suggested that poaching is less of a threat to the survival of sea turtles than it has been previously. The study is the first of it’s kind, monitoring how many adult individuals are estimated to have been moved on the black market in a year.

The research was published in Global Change Biology and co-author Jesse Senko said “The silver lining is that, despite the seemingly large illegal take, exploitation is not having a negative impact on sea turtle populations on a global scale. This is really good news,”.

Yet, despite the fact that this is a positive indicator, threats to regional populations cannot be ignored. Six of the seven species of sea turtle still remain Endangered, and it is estimated over 1.1 Million individuals have been a victim of poaching over the last three decades.

The Guardian reported that Wales may introduce a ban on single-use plastic carrier bags. This would be the first law of its type for the United Kingdom.

Wales was one of the first countries to charge for single-use plastic bags back in 2011. If this bill, which is to be put to parliament late September, becomes law, plastic bags will be one of many items that will be prohibited going forward.  Other items would include: cutlery, plates, stirrers, plastic-stemmed cotton buds, balloon sticks, some fast food containers and drinking straws. Note: drinking straws have an exemption for health needs.

Single-use plastic, items that are utilised for just a few moments, make up to 50% of all plastic, and take hundreds of years to break down. Bans like this will inevitably be vital in reducing plastic pollution long-term. 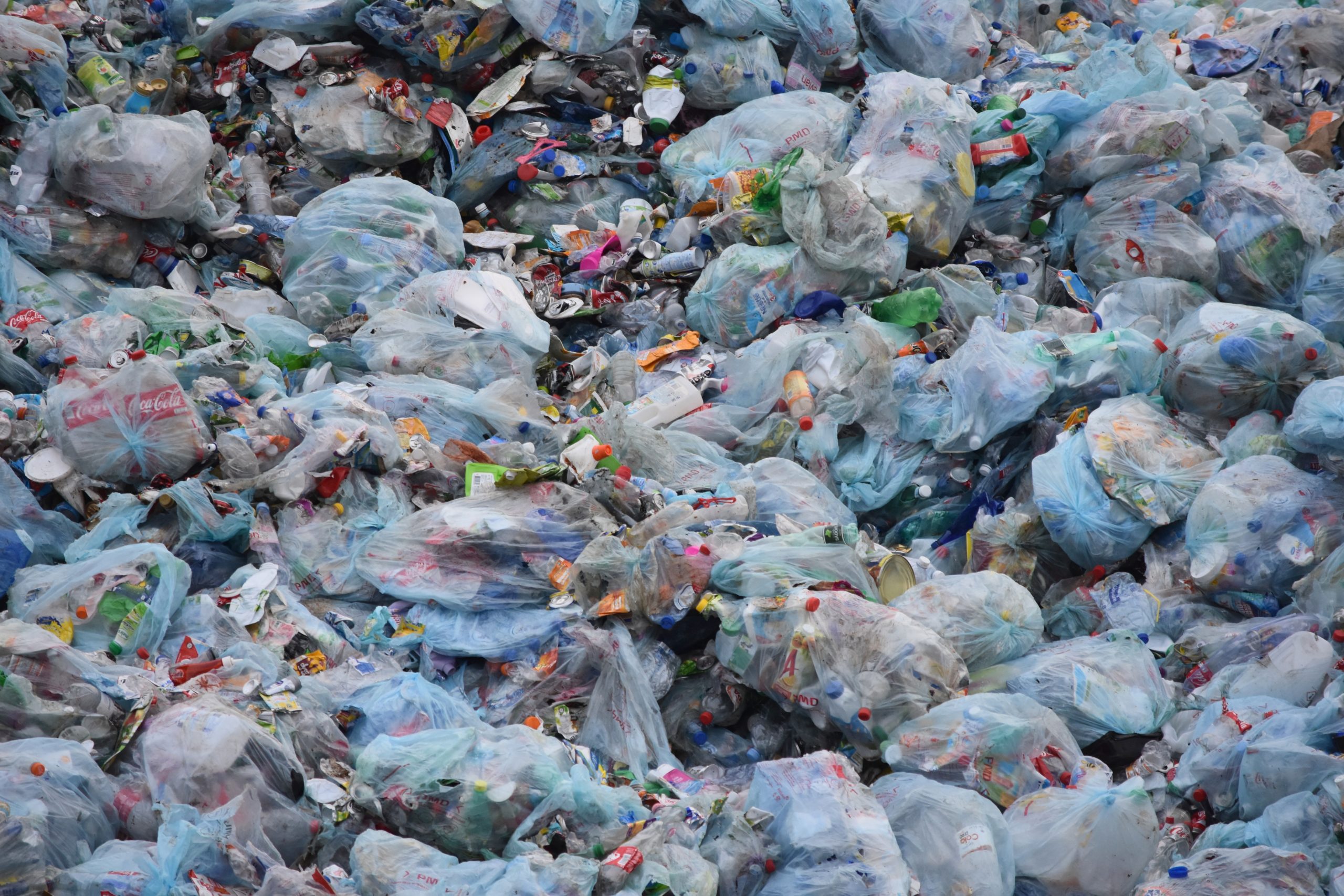 A recent study detailed how an ancient fossil from one of our planet’s earliest vertebrate organisms was concealing an exciting surprise.

Inside a 380 million-year-old fossilized armoured fish, palaeontologists identified a mineralized heart, one that was exceptionally well-preserved in three dimensions.

This is a rare find as soft tissues tend to decompose before fossilisation can take place. Furthermore, scans of the fossil allowed scientists to study its anatomy in 3D without needing to break the precious object apart. Thanks to its amazing state of preservation, details such as an atrium, ventricle and an outflow tract can be clearly identified in the fossil.

Such finds could provide further information regarding our own evolution

The country of Barbados has committed to am ambitious marine conservation plan – to protect 30% of its marine ecosystems.

This will be achieved by a new Blue Bonds project. This conservation model helps governments unlock funding for conservation—and could benefit millions of people in coastal regions.

A nation surrounded by vast marine space, teaming with life, Barbados sits on the limestone remains of ancient coral reefs. From the critically endangered hawksbill and leatherback sea turtles, to 13 species of flying fish (see below), Barbadians love the sea, and rely heavily on tourism, like many island states.

This project, though it will take time, should help to secure the future of Barbados’ marine biodiversity and economy for generations to come.

Researchers believe they have accurately estimated Antarctica’s Weddell seal population for the first time – using images from space and the eyes of hundreds of thousands of citizen scientists. Featured recently in The Guardian, the study, published in late 2021, estimated that there were actually just 40% of the 800,000 animals previously estimated. Researchers also noted that the species only resided on about 1% of the ice and were picky about where they settled: they stayed clear of Adélie penguins, but could handle being neighbours with Emperor penguins, as long as their colony was not too big.

Weddell seals are a key indicator species in the Southern Ocean. Therefore, the ability to accurately monitor population size is vital when considering their conservation status, and also, those of the species that their presence affects.