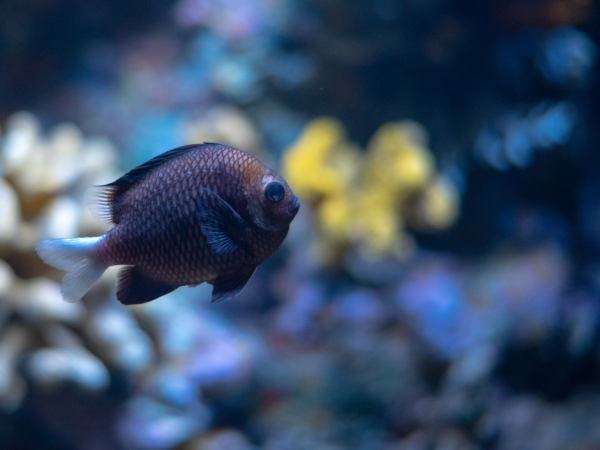 BBC News reported that Basking sharks are to get special protection under new regulations that have been introduced in the Republic of Ireland.

This protection means that it is now an offence to hunt or injure a basking shark (without permission or licence), wilfully interfere with or destroy its breeding or resting places.

Basking sharks are one of the largest species of the shark family and the second largest fish in the world.  Each year, between May and October, they visit UK and Irish waters. However, they are a globally-threatened species and face a high risk of extinction. The International Union for Conservation of Nature classifies them as endangered on its red list of globally threatened species. Top threats include being caught as bycatch, becoming entangled in pot lines and boat collisions.

The Western Australian Government has banned single-use plastic cups for cold drinks. This move completes the first stage of Western Australia’s Plan for Plastics, with the State leading the nation. It also coincides with McDonalds, who have replaced approximately 17.5 million plastic cold beverage cups and lids across the State, in a first for Australia. McDonalds have estimated that this could remove around 140 tonnes of plastic from annual circulation.

Nine items have been phased out as part of Western Australia’s ‘Plan for Plastics’ first stage since July. This includes plates, cutlery, drink stirrers, drinking straws, thick plastic bags, expanded polystyrene food containers, helium balloon releases and unlidded containers. It is estimated that this ban will save 430 million single-use plastics from landfill or litter in Western Australia each year, with cold cups accounting for more than 40% of plastic items.

It is worth noting that individuals that require single-use plastic items to maintain their quality of life, such as those in the disability, aged care and health sectors, will be ensured a continued supply. 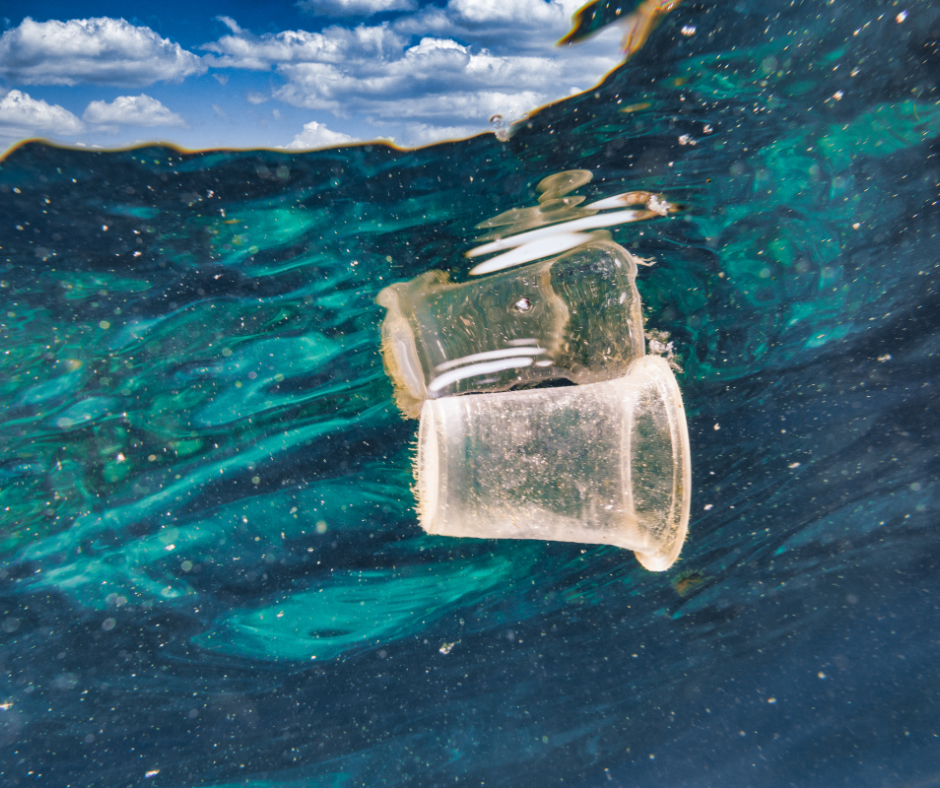 Reported by The Guardian, researchers have found that the world’s largest fully protected ocean reserve, Papahānaumokuākea, Hawaii, has been found to have brought unexpected benefits to the surrounding ocean.

Papahānaumokuākea was expanded in 2016 by then US President Barack Obama and includes islands, atolls and archaeological treasures. It spans 580,000 sq. miles and is inhabited by a variety of fish, turtles and whales.

Studies carried out by scientists from the University of Hawaii and the University of Wisconsin-Madison have since revealed that the reserve has had unexpected benefits to the surrounding ocean.  Catches of yellowfin tuna, known as ahi in Hawaiian, were found to have risen by 54% during 2016 – 2019. Catches of bigeye tuna rose by 12%. These findings, published in the journal Science strengthen support for a target agreed by over 100 countries, to protect 30% of the world’s oceans by 2030.

Also reported by The Guardian is the news that Nestlé are to begin swapping previously utilised plastic wrappers for their Christmas favourite brand, Quality Street, in favour of paper ones.

This change marks the first switch away from their famous multicoloured rustling wrappers since the brand launched in 1936. Nine of the sweets will move to paper-based packaging, which most local authorities collect. The orange crunch and green triangle will remain in foil wrappers as, traditionally, they have not had a plastic layer. However, this will take time, so this Christmas, consumers may still see a mix. It is estimated that this switch will remove around 2 billion wrappers from landfill each year.

It’s not the first time the company tried to modernise their packaging. In 2008, Nestlé did try to swap the outer plastic layer for compostable cellulose. However, they found that most wrappers were still thrown in the general waste.

Quality streets are not the only treat to receive this revamp though. Nestlé also recently revealed that they were planning to use 80% recycled plastic to create the wrappers for their KitKat bars.

Headline 5 – Maldives is an oasis for deep ocean life

A recent submarine mission around a deepwater seamount in the archipelago has revealed a new kind of thriving ecosystem. researchers say has never been described before.

Referred to as ‘The Trapping Zone’: a 500-meter-deep (1,640 ft) world where large fish congregate to feast on microscopic nekton. Micronekton resemble zooplankton, though are slightly later in size. They actively swim between the surface of the ocean and waters a kilometre deep, creating a vertical wave of migration each day and night as larger fish follow them to feed. As the Sun rises each day, these tiny organisms begin to swim downwards from the surface. Near the sunken seamount, however, submerged volcanic ridges and fossilized carbonate reefs formed 60 million years ago stop micronekton from diving deeper than around 500 meters. Trapped by the topography, the animals become ‘sitting ducks’ for larger predators, such as schools of tuna, hungry sharks, and other deepwater fish like spiky oreos, alfonsinos, and dog fish, which reside in the zone.

The Nekton Maldives Mission, in partnership with the Government of Maldives, and the University of Oxford are responsible for this study, which is the first to systematically map the deep waters of the Maldives, a chain of 26 coral atolls southwest of Sri Lanka and India.

These findings will enable scientists to better understand the deep ocean. Furthermore, if such an ecosystem exists in the Maldives, it’s likely to be found on other oceanic islands with similar underwater structures!