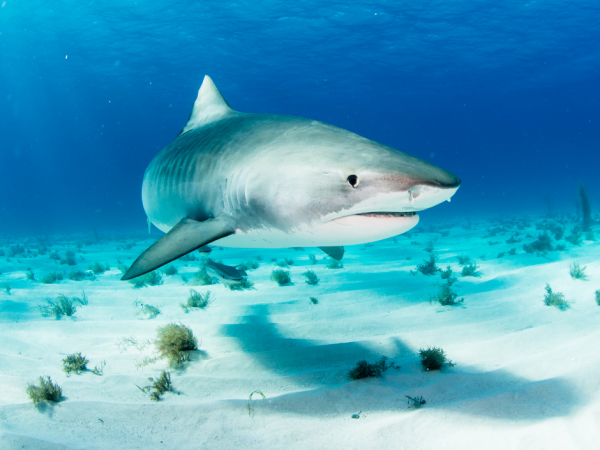 Headline 1 – 2,000km of Red Sea coral reefs will be protected in a new Marine Protected Area

As seen on Euronews Green, 2,000km of coral reefs bordering the Red Sea will be protected. The coral reefs that have long drawn tourists to the Red Sea peninsula are among the most biodiverse in the world. They are home to over a thousand different species of fish and around 350 coral species. Due to their importance, the US agency has contributed $15 million to the Global Fund for Coral Reefs. 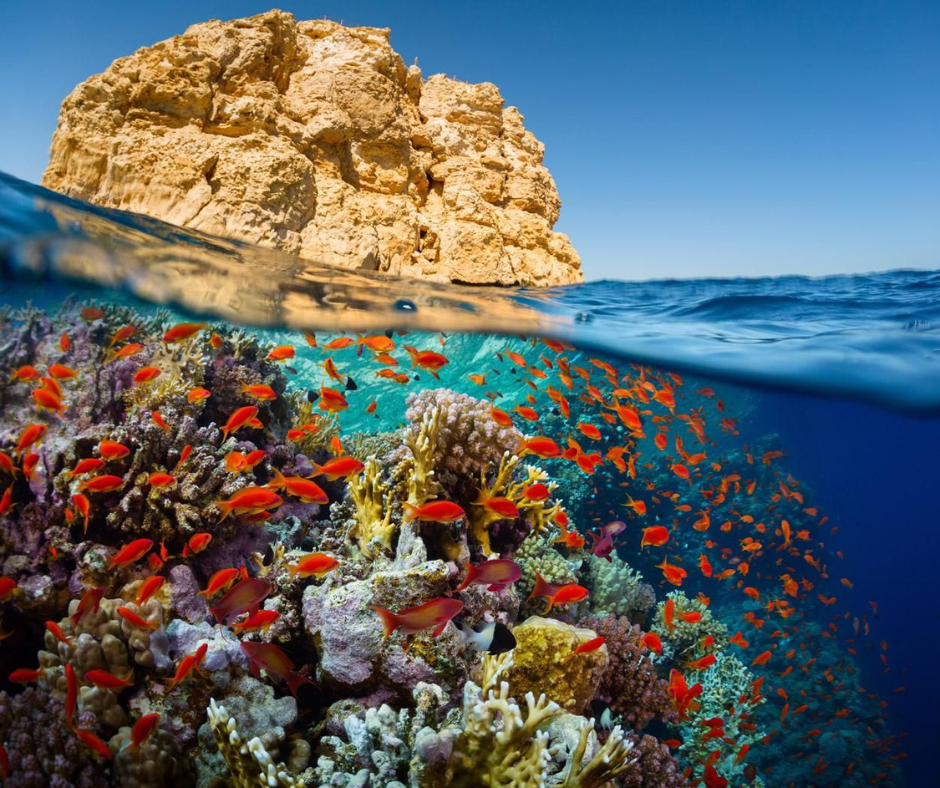 Oceanographic Magazine reported that leaders at CITES CoP19 voted in favour of largest shark protection measure in CITES history! 54 species of sharks, including many belong to the requiem family, will have increased protection.

Requiem sharks are sharks of the family Carcharhinidae in the order Carcharhiniformes. They are migratory, live-bearing sharks of warm seas and they account for over 50% of the shark fin trade, while around 70% of this shark family are already threatened with extinction. 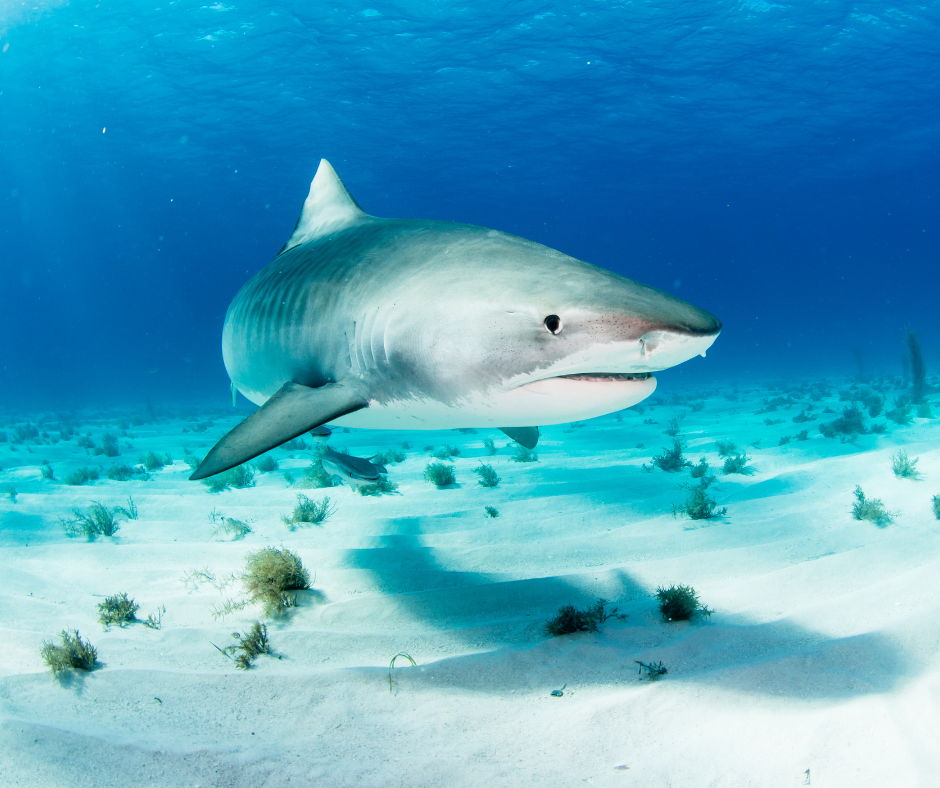 The Guardian highlighted the news that Canada has rejected an Arctic mine expansion project after years of fierce protests. This decision comes six months after the Nunavut Impact Review Board came out against the expansion. Many community members have said they aren’t against the mine, but worry the expansion will create irreversible damage. The region is home to the densest narwhal population in the world – an important food source for Inuit communities.

The Nature Conservancy (TNC), a global environmental organisation based in the USA, has purchased a $2 million insurance policy against the risk of future storm damage to Hawaii’s coral reefs, the The New York Times reports. The policy, which covers storm damage to coral reefs surrounding the islands of Oahu, Molokai, Lanai, Maui, and Hawaii, is designed to support large-scale clean-up and repair efforts within a short window—six weeks at most—before vulnerable coral begins to die.

Each year thousands of people across the UK head to the coast to take part in the Great British Beach Clean, organised by Marine Conservation Society. This year 5,261 wonderful volunteers took part to collect litter at 382 events. A total of 3,908kg of litter was collected