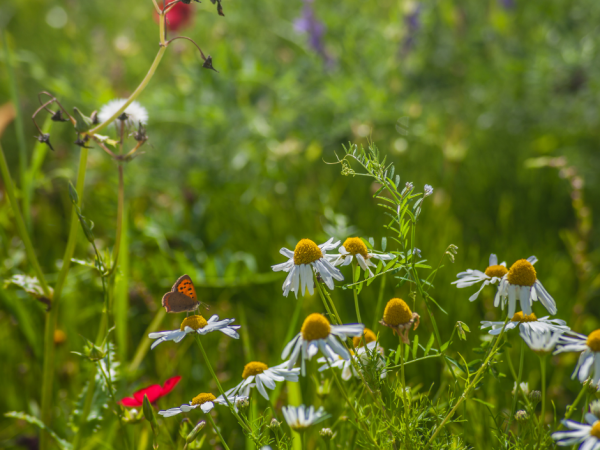 Good news from COP 15, as BBC News reported that during the conference, a ‘historic’ deal to protect nature was agreed. Nations have agreed to protect a third of the planet for nature by 2030 in a landmark deal aimed at safeguarding biodiversity. Targets with regards to protection protecting vital ecosystems such as wetlands and the rights of indigenous peoples were also created.

The main points of the agreement include:

Also reported by the BBC was the launch of a £5m scheme to restore marine habitats along the Solent over the next five years. The Solent is recognised as an internationally-important wintering and breeding ground for seabird. This scheme will see 10 organisations work together on four types of habitat, including nesting sites. This project will aim to develop a plan to protect and restore “at least 30% of the Solent’s seascape”. 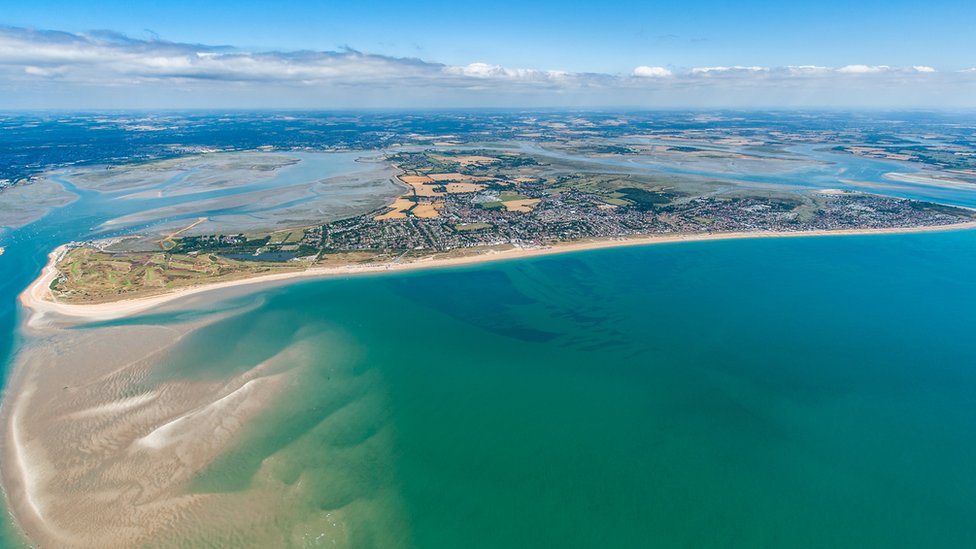 Following Wales, The Guardian reported than England will look to ban several single-use plastic items in 2023, including cutlery, plates and polystyrene cups. Thérèse Coffey, the environment secretary, is poised to unveil plans to phase out the items and replace them with biodegradable alternatives in the coming weeks. This decision comes after the Department for Environment, Food and Rural Affairs (Defra) held a public consultation on a plan to ban the supply of single-use plastic items and polystyrene food and drink containers which ran from November 2021 to February 2022.

The UK government banned single-use plastic straws, stirrers and cotton buds in England in 2020 and this ban could see single-use plastic plates, cutlery, balloon sticks and expanded and extruded polystyrene cups phased out in a bid to reduce plastic pollution.

Headline 4 – The US House passed a package of oceans bills

The US House passed a package of oceans bills included in the annual National Defence Authorization Act that would help conserve coral reefs, protect marine mammals and enable better understanding of marine ecosystems. The package includes a number of bills that Congressman Case helped draft, introduced and advance in the House Natural Resources Committee. They include the Coral Reef Sustainability through Innovation Act and the Restoring Resilient Reefs Act.

Overall, the package will help advance:

A summary of the bill is available here.

The Guardian, reported that scientists from James Cook University have begun to explore the ocean’s ‘middle light’ – the mesophotic zone, a lesser-known part of our seas – with new rebreathers (a device that recycles a diver’s exhalations, which still contain plenty of breathable oxygen allowing for an increased dive time).

Divers who make it to the depths of the mesophotic zone are rewarded with sightings of fabulously colourful animals. Luiz Rocha, the curator of fishes at California Academy of Sciences has helped to name dozens of fish species including the Aphrodite anthias. With neon pink and golden markings, this specimen was found 100 metres down at St Paul’s Rocks in the Atlantic Ocean off the coast of Brazil. “It hypnotised us,” he says.