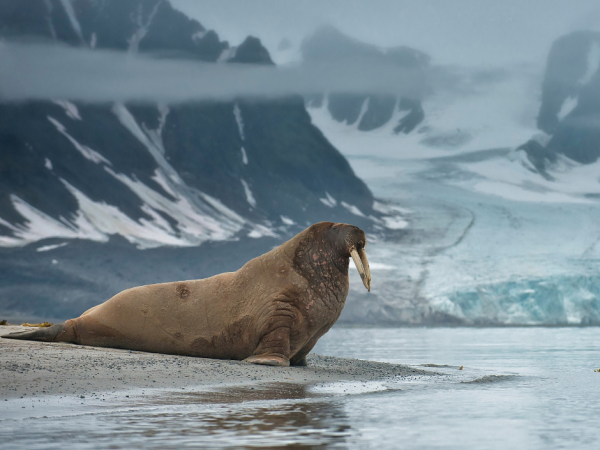 In honour of World Walrus Day, which was created by the WWF in 2008 and occurs annually on November 24th, today we take a detailed look at the one of the world’s largest pinniped, the Walrus.

Walrus are larger flippered marine mammals that live in Arctic and sub-arctic regions. Known for their considerable bulk and prominent tusks and whiskers, walrus are the only living species in the family Odobenidae. There are two subspecies of walrus – the Atlantic and the Pacific. The nomenclature below is for the Atlantic. 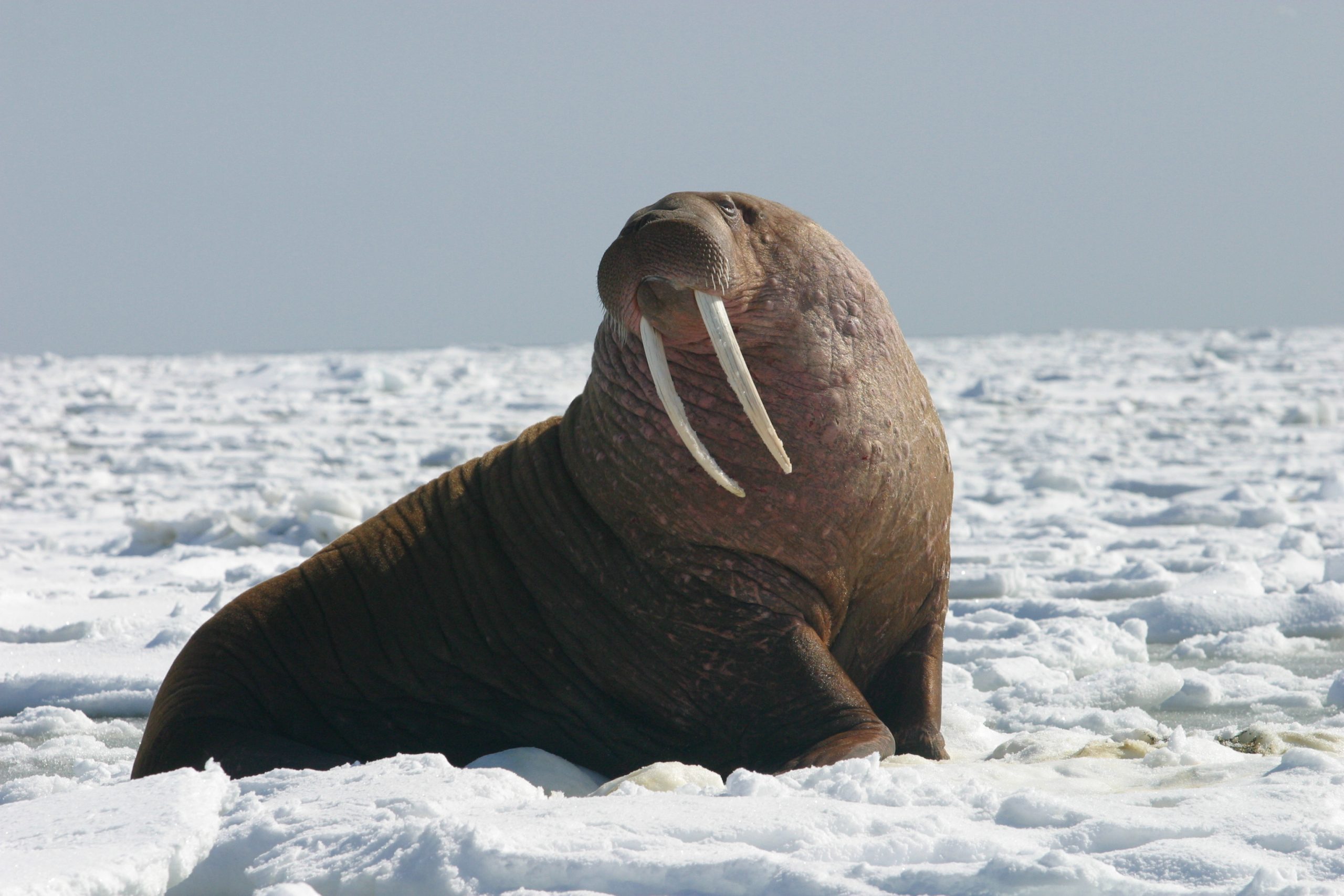 Size: Adults can reach up to 3.5m long and weigh 1.5 tonnes! Males are larger than females and the Atlantic subspecies is 10-20% smaller than the Pacific

Distribution: Atlantic individuals inhabit coastal areas from north-eastern Canada to Greenland, while the Pacific subspecies inhabit the northern seas off Russia and Alaska, migrating seasonally from their southern range in the Bering Sea — where they are found on the pack ice in winter — to the Chukchi Sea

Behaviour: These marine mammals are extremely sociable, prone to loudly bellowing and snorting at one another, but are aggressive during mating season

IUCN Status: Vulnerable. Their current population trend is unknown but their biggest threat is believed to be climate change. Walrus rely on pack ice while giving birth and aggregating in the reproductive period. In addition, they are highly susceptible to noise, and are still harvested for their tusks