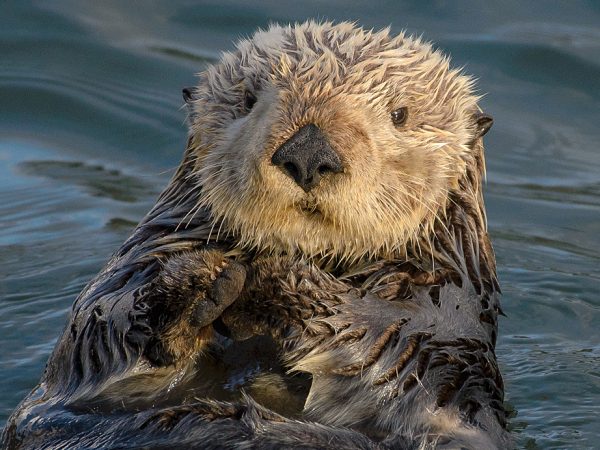 The sea otter is a marine mammal native to the coasts of the northern and eastern North Pacific Ocean. Sea otters are one of the smallest marine mammals on Earth, yet the largest member of the weasel family. Unlike most marine mammals, the sea otter’s primary form of insulation is an exceptionally thick coat of fur, which is actually the densest in the entire animal kingdom.

They are often seen with a clam or mussel and a rock that has been deftly snared from the ocean floor. Otters will place the rock on their chests, and repeatedly smash the shellfish against it until it breaks open to reveal the tasty meal inside. 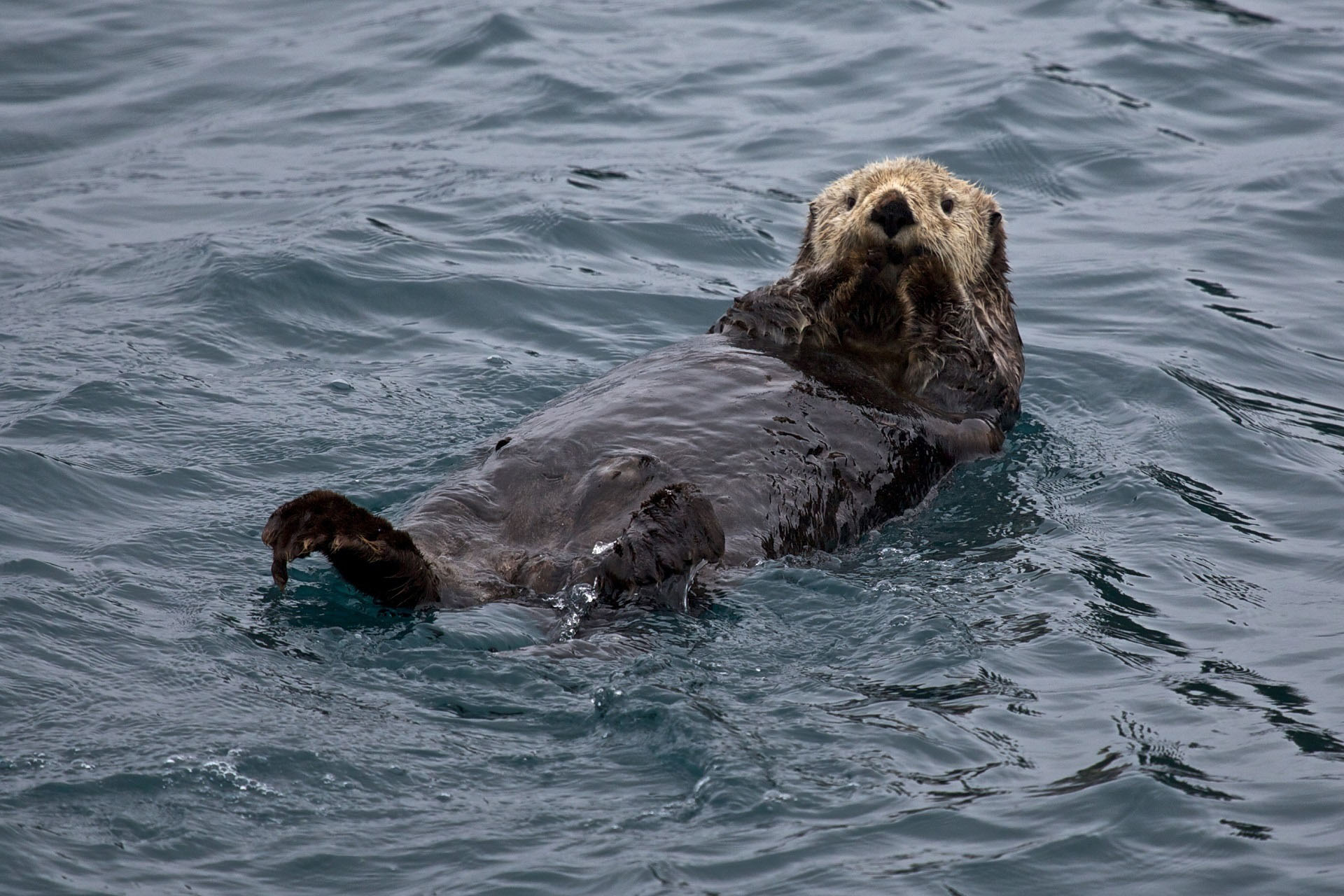 Distribution: This species is native to the coasts of the northern and eastern North Pacific Ocean

Behaviour: Though sea otters can live on land, they often live their entire life without leaving the water. Sea otters do not migrate far. Their rafts, which are usually comprised of a single sex, can range from as few as 10 individuals to as high as 1,000