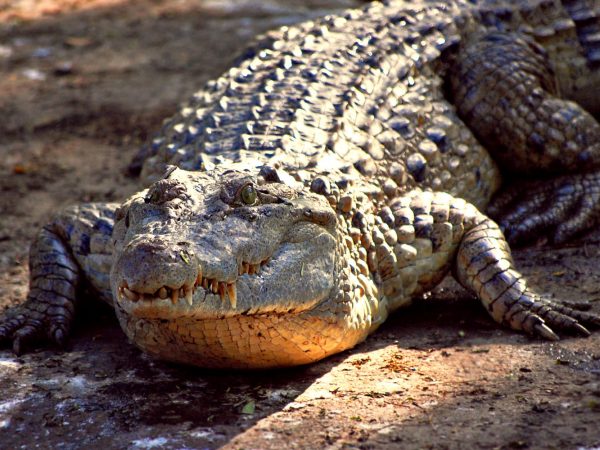 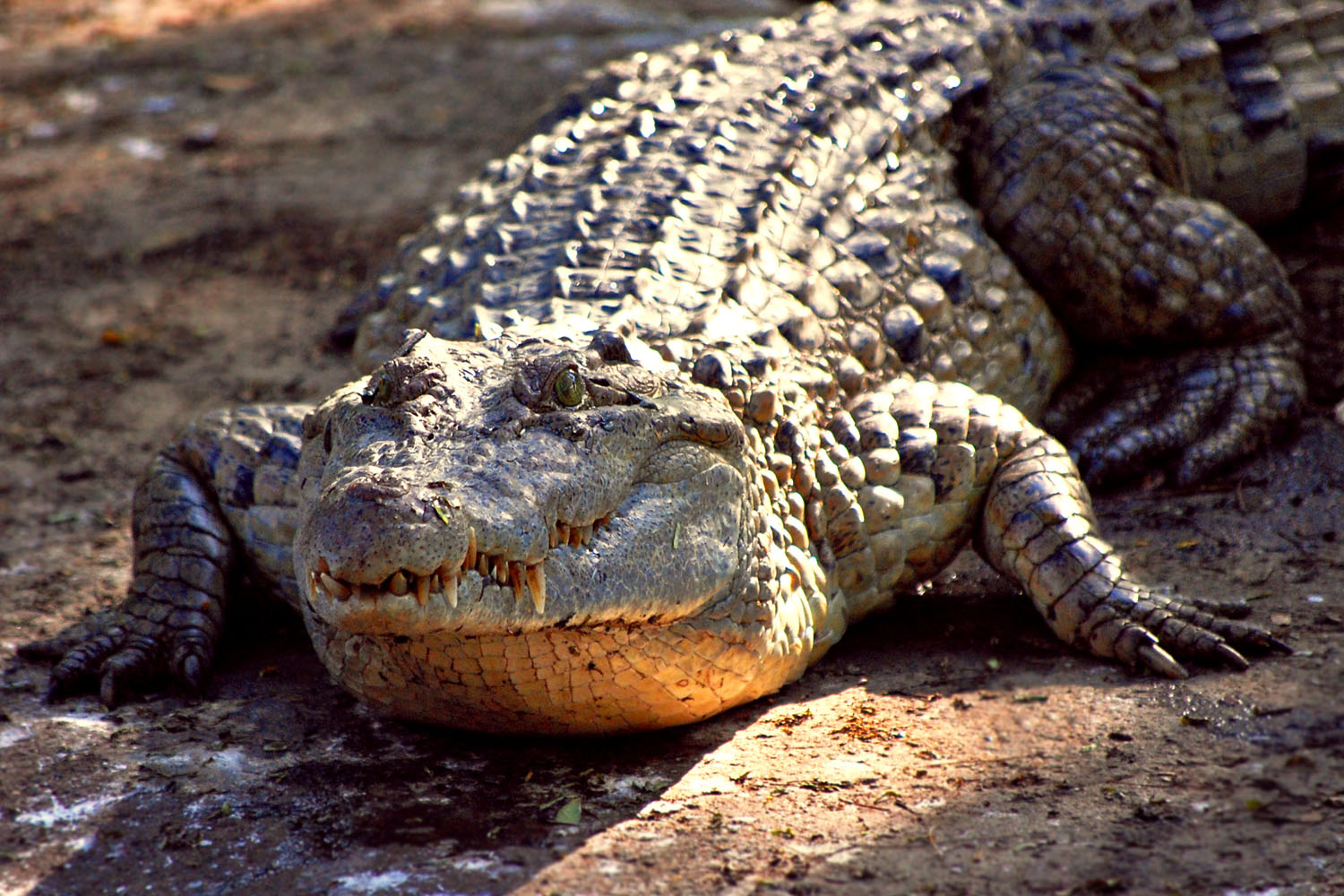 Size: Adults can reach a length of up to 3m and weigh up to 90kg

Distribution: The Philippine crocodile is found in just a few locations within the Philippine archipelago with key populations located on just two of the islands

Diet: Juveniles eat invertebrates such as dragonflies, shrimps, snails, as well as small fish and amphibians. As they grow, the prey base increases to include large fish, pigs, dogs, civet cats, snakes and water birds

Behaviour: Philippine crocodiles rest in the sun during the day to warm up. Like other species, they hey will open their mouth to release heat. This species is able to float on the water’s surface and to control their buoyancy they will ingest stones

IUCN Status: Critically Endangered. It is estimated only between 92 and 137 mature wild individuals remain. Top threats include habitat use by local people, persecution of crocodiles in the Philippines, and entanglement in fishing nets