The crocodile icefish or white-blooded fish comprise a family of Notothenioidei fish. Notothenioidei are one of 19 suborders of the order Perciform (ray-finned fish).

The crocodile icefish, also called the Antarctic icefish, is a species of white-blooded fish lacking red blood cells and the protein known as haemoglobin. Another fact that makes this fish interesting is that it has antifreeze proteins in its body. These proteins provide it protection from the ice-cold waters in the southern part of the world. 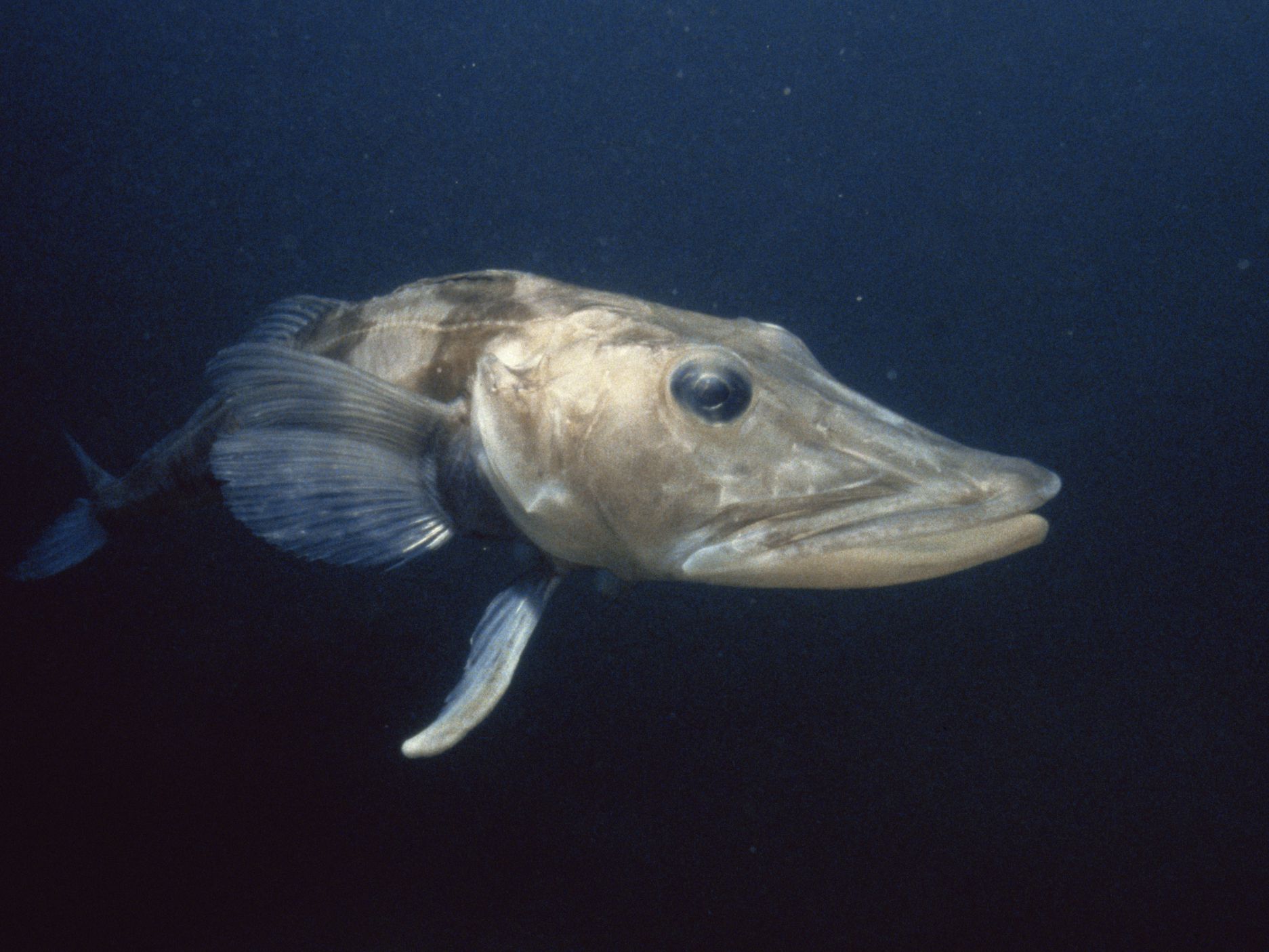 Genus: There are 11 Genera

Distribution: Icefish populations are known to reside in the Atlantic and Indian sectors of the Southern Ocean, as well as the continental shelf waters surrounding Antarctica

Diet: This species almost exclusively feed on fish but can also feed on krill and crustaceans

Behaviour: Icefish are the only known vertebrates to lack haemoglobin (protein in red blood cells that carries oxygen) as adults. This is why they appear colourless

IUCN Status: Unknown. The exact population of crocodile icefishes is not known. However, the population trend of one species, known as the pike icefish, has been recorded as Vulnerable. Suspected threats include climate change, overfishing and invasive species