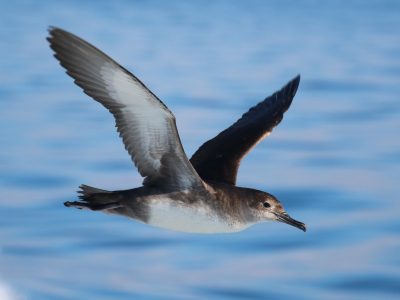 In honour of World Bird Day, today we take a detailed look at Europe’s most endangered sea bird, the Balearic shearwater.

The Balearic shearwater is a medium-sized shearwater in the seabird family Procellariidae and formerly described in 1921 by the English ornithologist Percy Lowe. This species can be observed off the coast of south England, in particular Cornwall, Devon and Dorset and west Wales, but also into the North Sea, off the east coast throughout July – September. 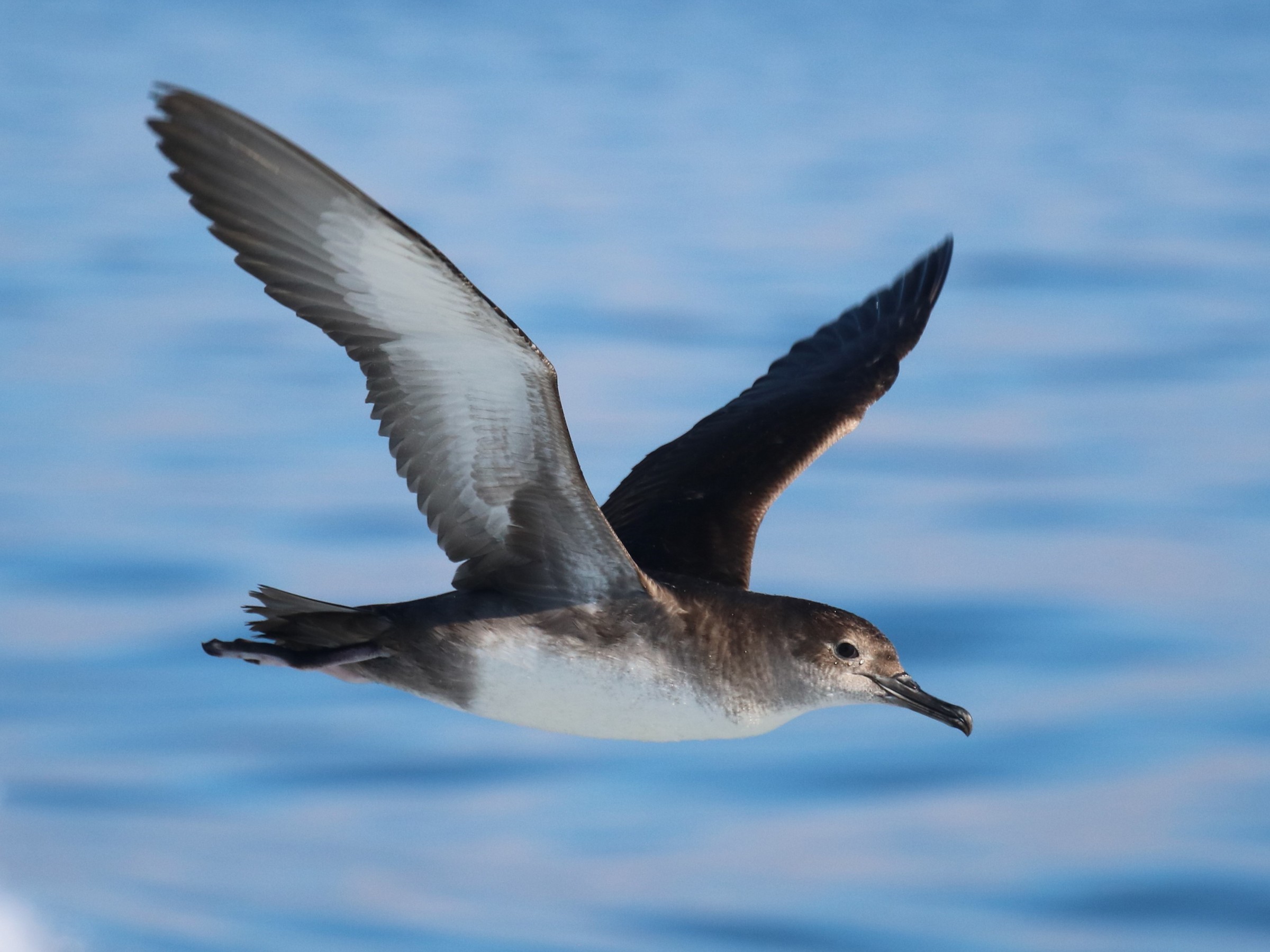 Distribution: This species breeds on islands and coastal cliffs in the Balearic islands. Most individuals winter in that sea, but some enter the Atlantic in late summer heading north, to Great Britain and Ireland

Diet: They feed predominantly on fish and molluscs

Behaviour: This is a social species and can be seen in large numbers from boats or headlands, especially in the autumn. They are silent at sea but at night the breeding colonies are alive with raucous cackling calls

IUCN Status: Critically Endangered. Recent models predict extinction to occur in 40 years. Top threats include: development of holiday resorts near its breeding sites and predation from introduced animals such as cats and rats