We will be featuring guests blogs from Love the Oceans throughout June as their run their weekly sustainability challenges. What a super idea to help celebrate Worlds Oceans Day.

In honour of World Oceans Day, throughout June we’re running sustainability challenges every week, themed around different positive environmental changes you can make in your everyday life. This week’s theme is upcycling. Be sure to send in videos and photos of your upcycling efforts to be entered into our competition to win over £500 worth of awesome eco brands!

The Cambridge English Dictionary definition of upcycling is:

“the activity of making new furniture, objects, etc. out of old or used things or waste material”

Every year, the world’s population dumps about 2.12 billion tons of waste, a number that is on track to triple by 2100 according to World Bank estimates. To give you an idea how much trash that is, if we’d put all that trash in trucks with a capacity of 40 tons, the line of trucks would stretch over a distance of 960,000km or 2.5 times the distance between the earth and the moon. Seems like a ridiculous amount? That’s because people in developed countries are not confronted daily with the world’s mounting trash problem and it’s consequences. But in Africa, and in Mozambique in particular, improper garbage disposal leads to trash accumulating in the streets and in giant landfills, posing direct and indirect threats to the survival of the population. In 2018 17 people were killed in Maputo, Mozambique’s capital, when a large trash mound partially collapsed due to heavy rainfall. Landfills also contribute to outbreaks of mosquito-borne malaria other diseases all over Africa. 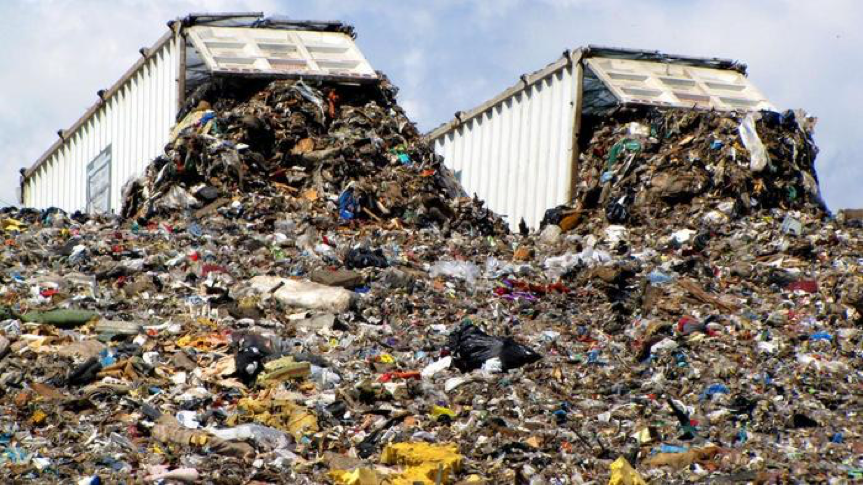 Mozambique is situated on the edge of the Indian Ocean Garbage Patch. There are 5 large garbage patches in the world’s oceans and the Indian Ocean Garbage Patch is the 3rd largest at over 5 million km2. The patch is essentially a massive gyre of litter suspended in the water column and consists of an array of different waste: discarded fishing gear, plastics, chemical sludge and other debris. Whilst a lot of this trash is believed to come from developing nations, we (the UK) actually export a lot of our waste to these nations which then ends up in the ocean so a lot of it actually comes down to us in the UK and other developed countries changing our habits.

If trash goes into the water in Indonesia, it’ll take around 6 years to do a full circle in the ocean currents to get back to the starting point, and that’s if it doesn’t get stuck in the middle of the ocean where it could remain…indefinitely. Scary, right? Right. 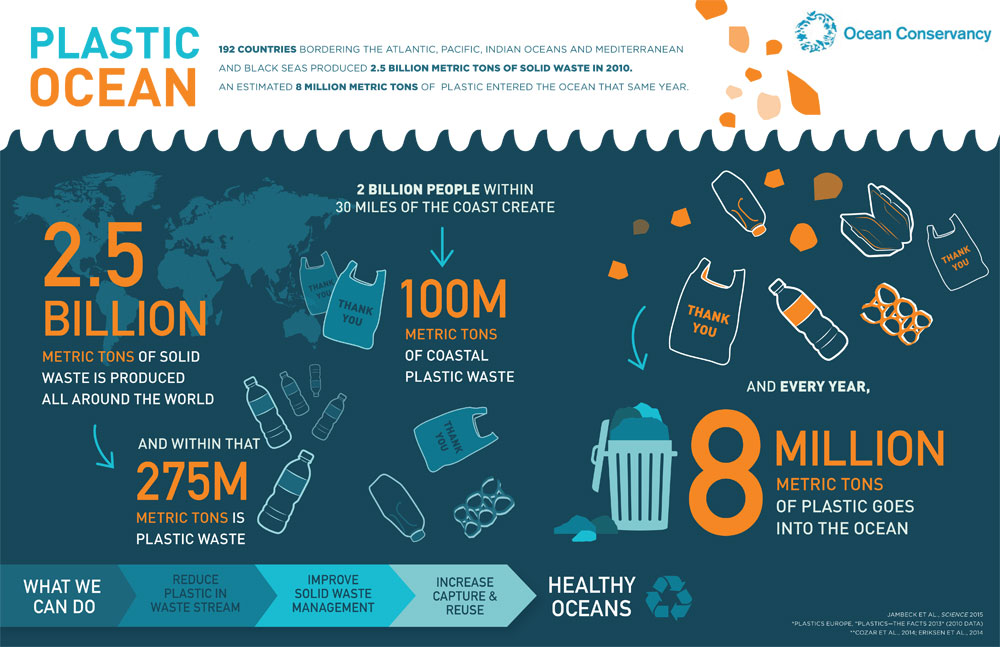 What Love The Oceans is Doing

Love The Oceans has been collecting and recording marine debris data since 2017. We conduct weekly beach cleans, removing marine debris from our local beaches and documenting the scale of the issue. The collected marine debris is logged by category and weight using a widely recognised methodology. The three most commonly collected items are plastic fragments, plastic bottle caps and discarded fishing gear. Since May 2017 Love The Oceans has removed over 1000 kg of marine debris from a 15 km stretch of coastline. While some of this debris is local (especially flip-flops and cigarette butts), the vast majority is transported to the area via ocean currents, highlighting the need for international action against marine debris and plastic pollution. 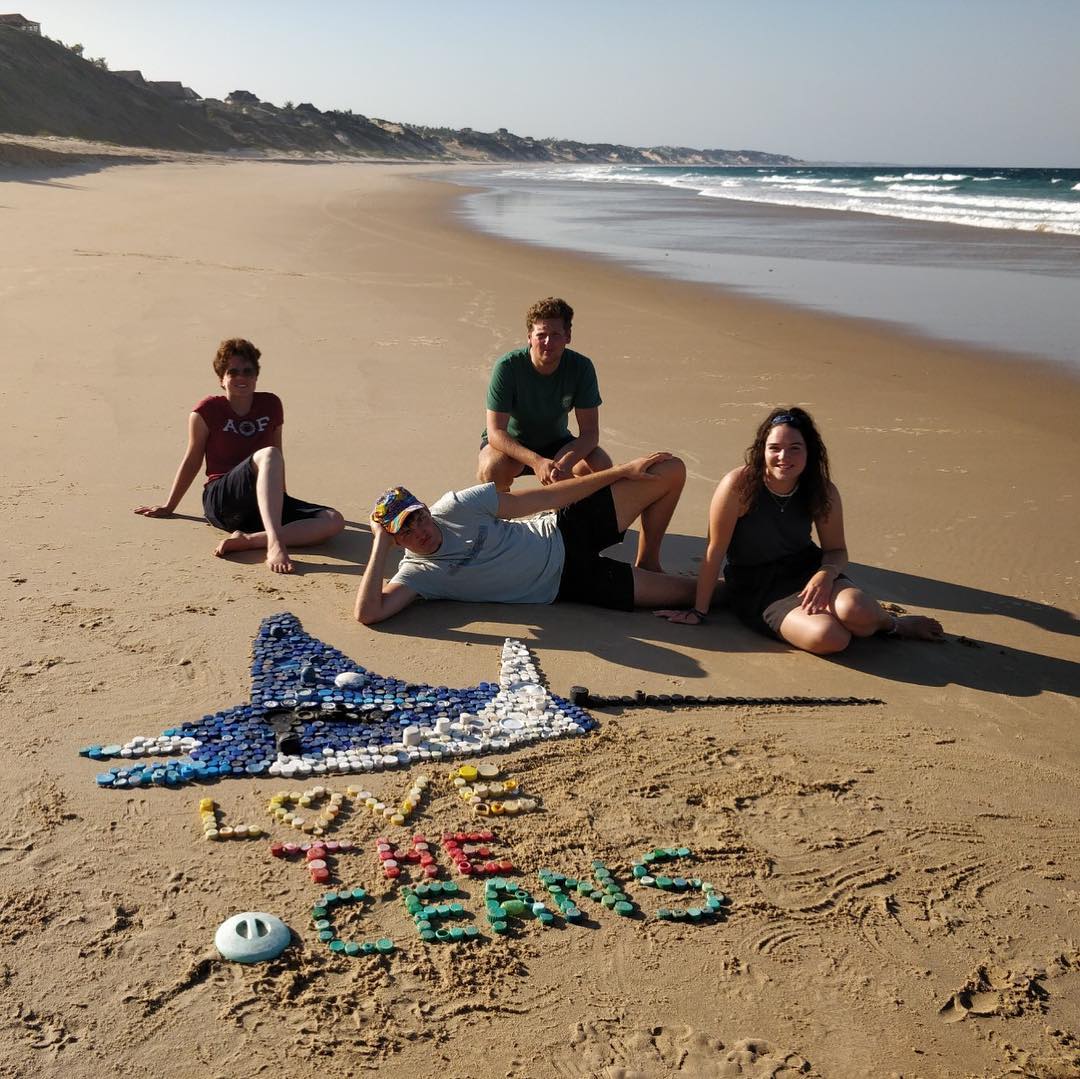 After we have collected the trash off the beaches, we process it – wash, cut & dry it – and then we pack it into what we call eco-bricks. Our eco-bricks are 2L drinks bottles thrown out by resorts here, which we pack tightly with beach clean trash. these eco-bricks are then used in construction at the local schools as part of our projects. 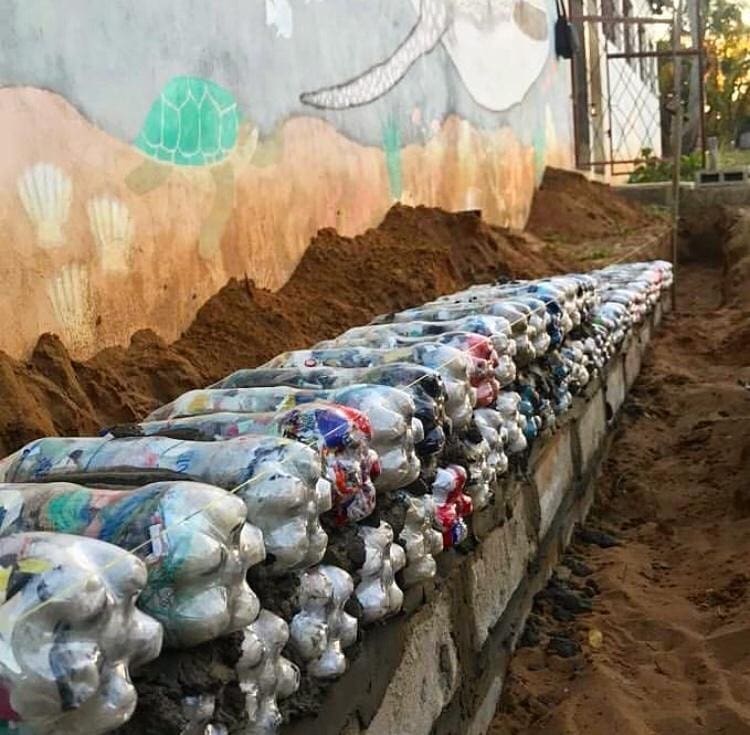 What You Can Do

There are eco-brick initiatives all over the world that you can get involved with if you’d like so check your home country, but there are also plenty of other ways to try your hand at upcycling and create some cool new-old items in the process!

Some of our favourite include (feel free to try these out and send us your vids!): 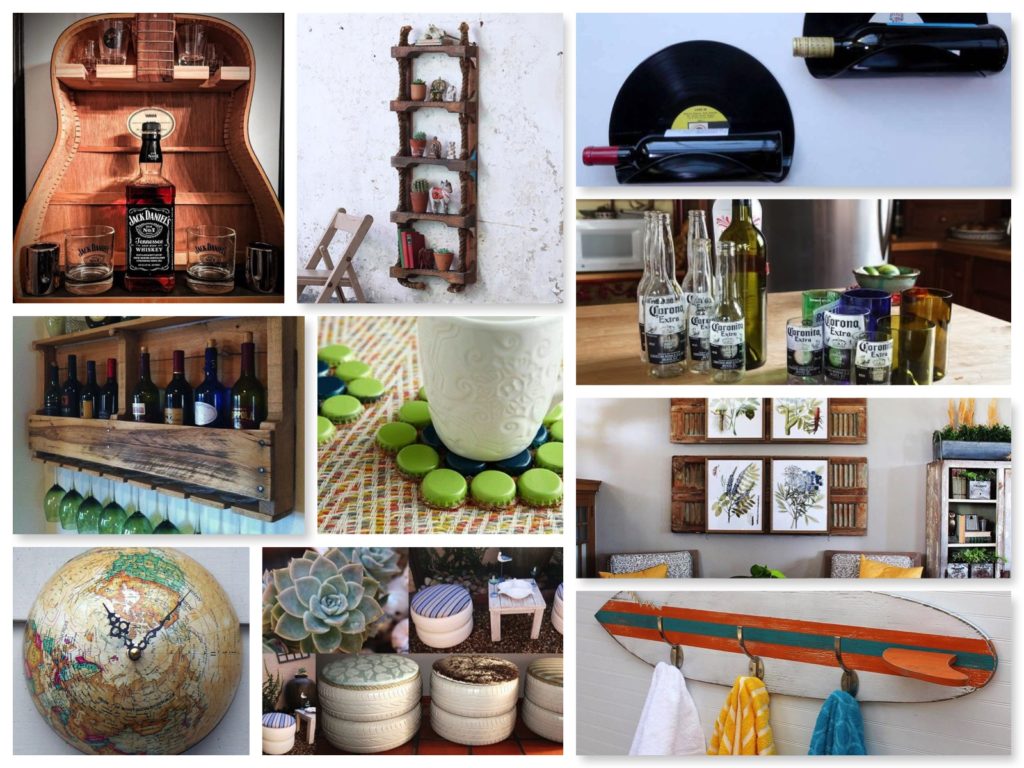 Get your creative thinking cap on and send us what you come up with when upcycling your old belongings. If you don’t want to use any of your own stuff (please try to!) you can check out second hand, vintage and antique shops, that way you’re not contributing to the problem of waste creation as you’re using something that has been pre-loved.

Guest Blog: Sloactive – Plastic Pollution: Its impact and what you can do about it
Guest Blog: Indo Ocean Project – Indo CorALliance, a sociological response to the effects of COVID-19