An Interview with WiseOceans…Lukas Mueller from The Watermen Project 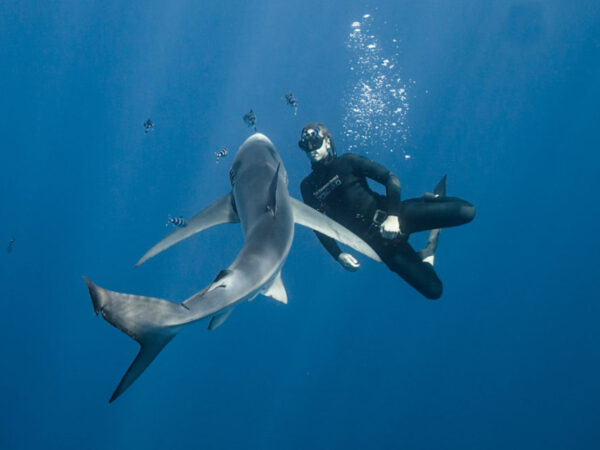 An Interview with WiseOceans… Lukas Mueller from The Watermen Project

This week we chat with Lukas Mueller, who gives an incredible insight into the world of sharks. His advice is to not only focus your attention on the main skills you need such as diving, photography and statistics but also expand your knowledge to areas such as the psychology of humans and economics that can help determine how countries’ fisheries impact species.

How did I get to where I’m at today? It really started with a fascination for fish – from the first time I saw a small river bass aged just one or two, I was completely hooked on fish and, ever since, seeking out interactions with them has become my biggest joy in life.

I was around five when I first saw a shark in the wild. It had been caught by a fisherman and I was so conflicted between the sight of this amazing animal, which I’d only ever seen in books and documentaries until that point, and the sadness that it was dead right in front of me. It gave me an empathy for the species and a passion to help protect them.

Achieving my dream of being a shark researcher has taken a lot of hard work, dedication and hundreds of hours of intense training in the deep tank. I was trained in freediving by the world record holder William Winram of The Watermen Project and have also been lucky enough to have Andrea Marshall, co-founder of the Marine Megafauna Foundation as one of my mentors. I’m now hoping to start my PhD in Mozambique to further my research.

Right now I’m in the process of creating my own position by finding the funding to do my PhD which has been a great life challenge but one I’m looking forward to solving! I met Andrea Marshall, co-founder of MMF, on an expedition in Indonesia and we clicked. I saw she had the potential to be an amazing supervisor and she’s currently helping me on my journey.

I’m not lying when I say I love everything about my job – it’s a lot of fun. I love working with the animals, the adventure, the smell of the sea, the salt on my lips, the sunshine, the rolling waves – everything about it captivates me. Even when it rains and is stormy, there’s always an adventure out at sea!

Humans are incredibly visual animals, taking in a lot of information and formulating our worldview through our eyesight. Many people aren’t lucky enough to experience the amazing underwater world I see – it seems strange and scary to them. While people might fear sharks or other predators, because they don’t know much about them, showing them in their natural habitat helps create empathy in humans – we can see that, like us, they’re just trying to get by. By showing this world to people who have never experienced it, I hope I can inspire the same passion I have to protect the ocean.

I’ve come to realise now that, sadly, we can’t protect all the sharks in the world and that in a lot of places sharks have disappeared and will disappear. I’ve learned that in order to really have an impact we need to dial in and focus on the areas, the projects and the activities that truly have a potential to make a big difference and forget about the rest. I believe there are going to be areas in the ocean – such as marine protected areas and managed areas – where sharks thrive but there are going to be large parts of the oceans where they have been destroyed, removed and will not thrive. So we really need to identify which are the areas where we can save them and which are the areas where investing energy does not make sense. At the end of the day, I believe this is a war and, as conservationists and shark researchers, we don’t have the resources to fight it on all flanks, particularly against the mass industries that are focused on harvesting unsustainably. So, I believe we need to focus on where do we have the potential to save as many sharks as possible.

When you start out, like I did, passionate about an animal – in this case sharks – then you tend to acquire all the skillsets you think you need as a marine biologist: diving, freediving, biology, math, science, photography, underwater videography etc. But what I have come to realise now is that a lot of the problems between humans and sharks are not about the sharks, they’re about the humans. One of the reasons people unsustainably harvest sharks or kill them for other reasons is rooted in human behaviour, perception and internal factors as well as external factors, such as the socio-economic reality of families in third world countries. Now, I would love to have more in-depth knowledge about the psychology of human behaviour and small-scale economics in third world countries that can determine, for example, the dynamics of fisheries and how that impacts sharks. 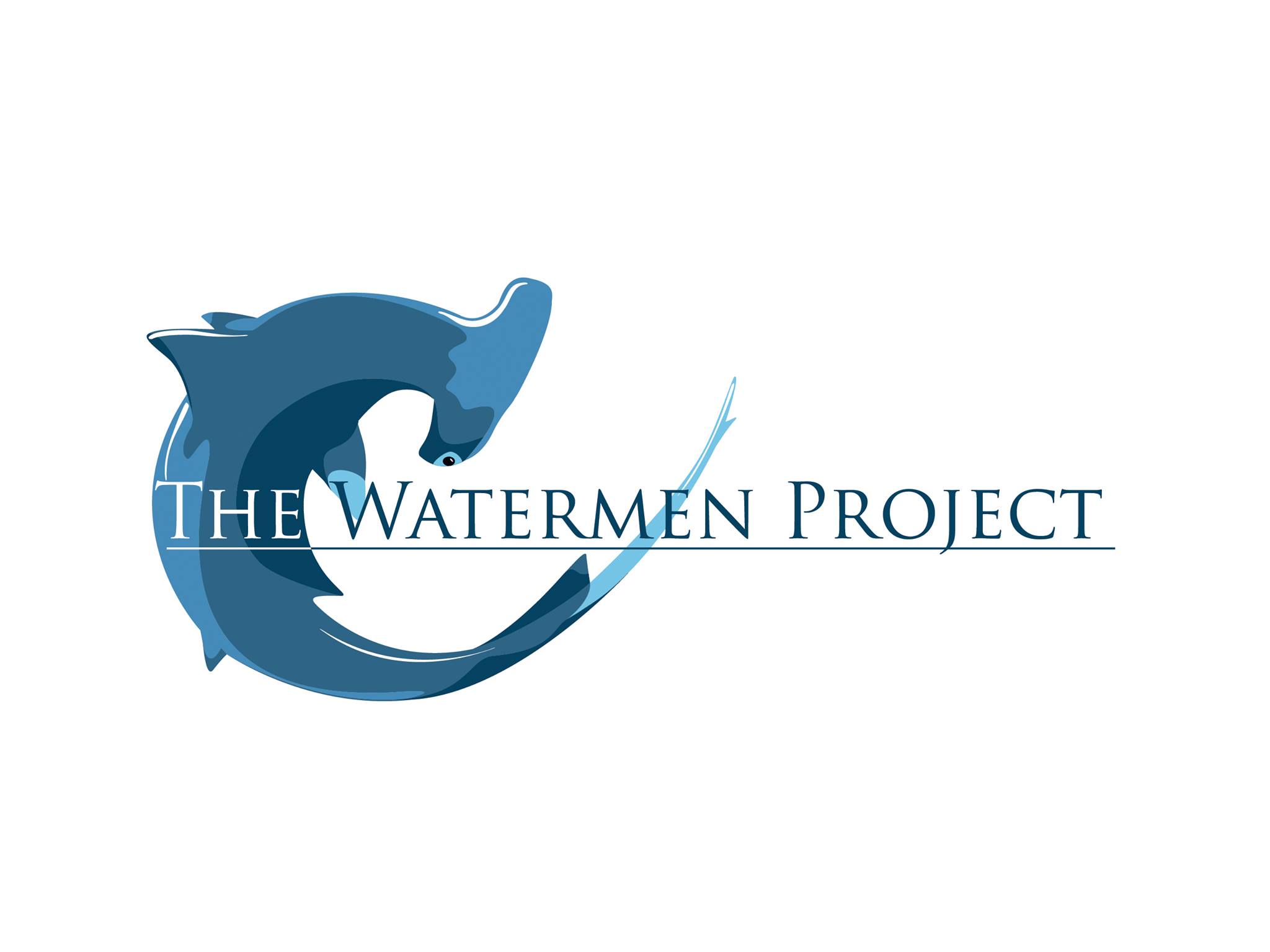 There are so many different talents that you can acquire to have a path in marine biology so find something you’re really passionate about. When the moment comes where you don’t have any money or you’re physically broken down and you think you’re not going to be able to do it, it’s that passion that will get you over that hump.

Also, have an honest look at your skill set pursue what you’re naturally inclined to succeed in. There are a lot of skills you can acquire with hard work and hard work goes a long way, but if you make your natural talent into your strength, you will have a fruitful career: whether your talent lies in statistics, diving, photography or whatever it might be. Be yourself and be the best marine biologist you can be – not what anybody else tells you to be.

Sharks, of course. People might argue for another species but sharks are by far the coolest animal in the ocean. There’s no way around it. The bigger they are, the better. The more teeth they have, the better. Predatory sharks are incredibly adapted animals – they are the most resilient and efficient predators in the world and especially in the ocean. Working with them is fascinating and gives me so much joy.

One of my most unforgettable moments was on a family vacation when I brought my father, brother and girlfriend to dive with blue sharks in the Azores. This was one of the first opportunities I had to show my family – who had always supported me – the animal I’m trying to save. My girlfriend was so excited and enthusiastic that, at first, she chased the shark and didn’t realise she was scaring it. Once I explained that she should relax and wait for the animal to come to her, she had the most amazing encounter – it swam right up to her! It was such a dream to share this amazing moment with my family.

Thank you Lukas for the amazing interview and for the fantastic advice given to the budding marine conservationists out there. For more information on The Watermen Project click here.