An Interview with WiseOceans… Andy Williams from MARINElife 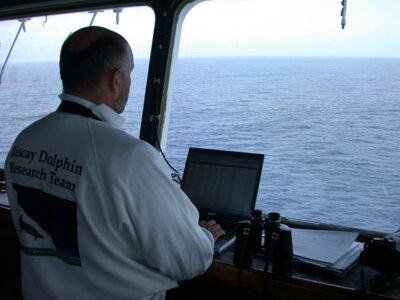 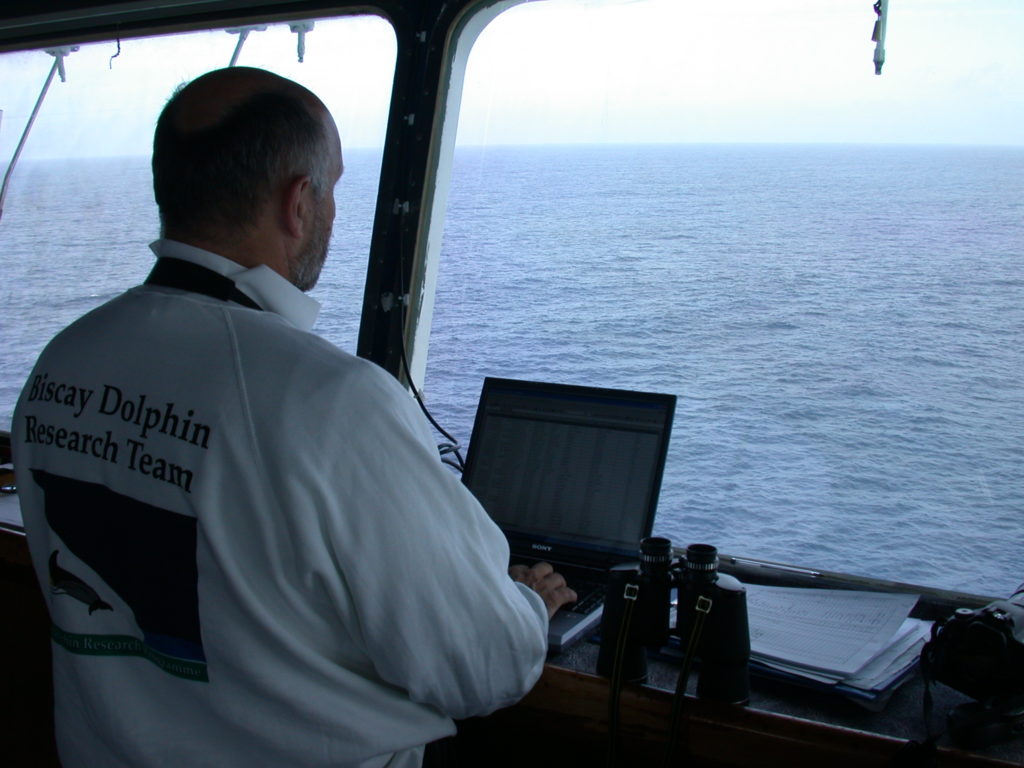 An Interview with WiseOceans… Andy Williams from MARINElife

This week we chat to Andy Williams, Trustee at MARINElife. Infectiously enthusiastic about the value of citizen science and getting answers to questions to help in conservation. Andy is a big believer that if you see something that needs doing, do it!  Oh and pay attention to Statistics!

For me it was the need to be involved in something meaningful. I was not a career biologist or conservationist, I was a sport diver and in 1998 the European common seal population was hit by Phocine Distemper Virus. A call went out for volunteers, I saw this as a chance to do something meaningful and I helped out at the temporary seal hospital in Norfolk. That was the start.

This is a tricky one because I have achieved many of my goals as they relate to marine conservation, education and research through MarineLIFE and Biscay Dolphin Research Programme, the forerunner of MarineLIFE. I am looking back somewhat, but my goals were to establish citizen science as a mainstream and important contributor to the scientific body of knowledge and to fill in the obvious gaps that existed in relation to offshore species.

They say in life if you see something that needs doing, do it. By 1993 I was running a marine mammal rescue charity on the south coast of England. The disparity between the mammals we were rescuing annually and what the scientific literature said we should expect was stark. I spoke to people within conservation, read the available literature and could not find the answers I needed. I decided to start a research organisation using fixed route platforms of opportunity and volunteers to gather data and add to our understanding of the distribution and relative abundance of cetaceans. This was the start of citizen science in the deep ocean and I was the Chairman and research director from the start until 2005. I am now a trustee of the charity, so it was a sideways move really.

Originally participating with colleagues, volunteers and the ships crews (who were fantastic and got more and more into the research as the years passed) as we went to sea month after month. In my current position, reading the reports and papers generated by our great science team, that is after all why we do this, to add to the body of knowledge, educate the public and allow decision makers to make informed decisions. I am also immensely proud of the volunteers who give up their time to travel and record this extremely important data and the support staff, without whom the charity would have been much the poorer over these 23 years.

When I took the first research trip we knew very little about non-coastal cetacean species. In the first years our discoveries were continuous. We recorded and photographed Cuvier’s beaked whales alive in the wild for the first time; identified that some species ranged more widely, or saw site fidelity in the deep oceans for the first time; identified seasonal movements of some species that answered questions about seasonal by-catch and discovered that the Bay of Biscay had a previously unimagined richness and diversity of cetaceans. I have also watched the growth and collaboration of and amongst other organisations undertaking the same work. So in short yes there are many.

I should have paid more attention to statistics.

I had never really considered that our work would need to be marketed, I just assumed that because we were doing great work, making discoveries and educating the public that would be enough. In fact I spent huge amounts of time marketing our project and our approach.

We all sail our own course but I think two things, pay attention in statistics and I got the greatest reward when I felt we were answering a question and truly solving a problem which in the early 90’s was not being answered because it was ‘too difficult’ or ‘too expensive’. So I would say if it needs to happen, make it happen. 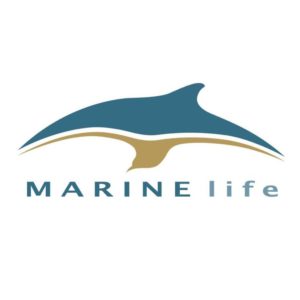 No brainer for me. Ziphius cavirostris (Cuvier’s beaked whales), by the end of our first year we had more sightings and knew more about it in the wild than I suspect anyone else did. By the end of year two we had seen family groups on a number of occasions with young along side adults. By the end of our third year we had a photographic recapture of an individual suggesting (very tentatively) site fidelity. Quite simply I never got tired of seeing them and was always inspired because we seemed to discover something new every year.

Again probably no surprise but the first time a Cuvier’s beaked whale surfaced close to the bow of the ship. It still makes me smile now 🙂

Thanks Andy, plenty of helpful, handy advice in there. It is always great to see people see what needs doing and then they get on and do it and in the process achieve great things.

Inspired?  Join a MARINElife Identification of Whales, Dolphins & Seabirds course.  You’ll learn loads and be part of something beneficial to the protection of these amazing creatures. Courses are in March, April and May 2017, book today!

Don’t forget to sign up to our weekly job alert email for the latest marine conservation opportunities.