A Virtual Guided Snorkel with Jo 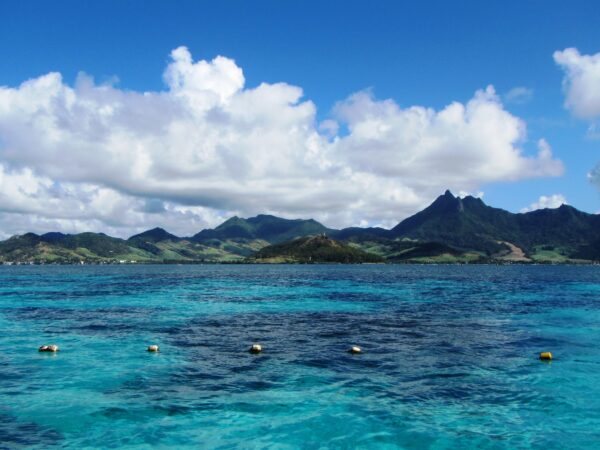 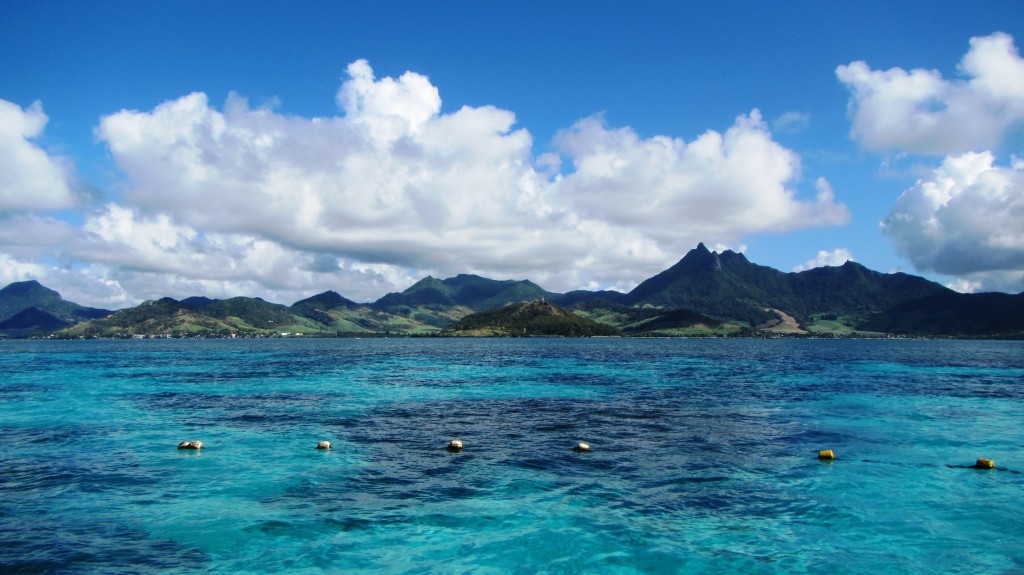 A Virtual Guided Snorkel with Jo

A Reef Discovery Snorkel at Four Seasons Resort Mauritius at Anahita offers the guests an opportunity to join me on an excursion to a beautiful patch reef named Eau Bleu and learn about the marine life there.

The trip starts with a speed boat ride to the snorkel site during which time I talk about coral reef ecosystems and their inhabitants as well so some top snorkelling technique tips and safety measures.

Then it’s into the water…..

We swim over branching Acropora coral with damselfish who keep a watchful eye on us. 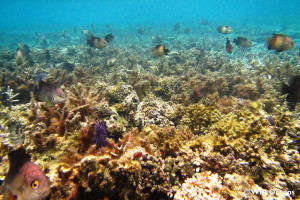 Schools of damselfish and wrasse swim all around. 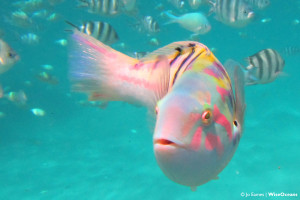 Anyone for a clean from the cleaner wrasse? 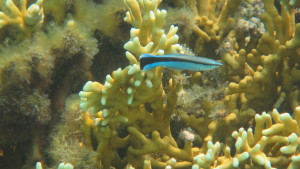 A lionfish searches for its prey. 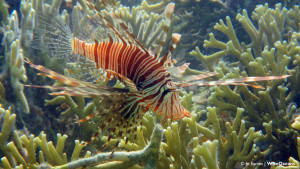 A sea star sits on the seabed. 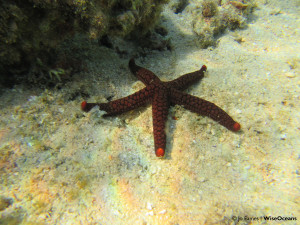 The corals here display an array of colours. From brown, to yellow, pink and purple. 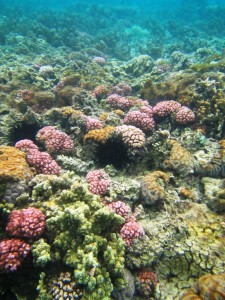 Chromis swim amongst the sea grass. 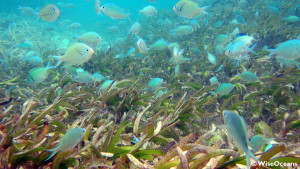 Check out the bright red anemone with the Mauritian anemonefish nestled safely inside. 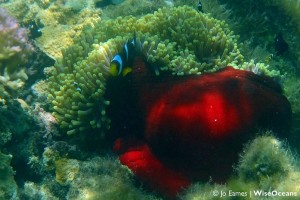 A moray eel, pokes his head out for a look. 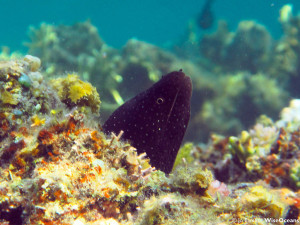 An urchin attempts to camouflage itself. 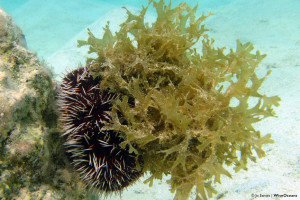 At last we return to the boat and relax on ride back to the resort discussing what we saw and looking at identification cards.

Over 230,000 species have been named and recorded living in the oceans, and we are still discovering and counting. 25% of these inhabit coral reefs at some stage of their lives, that’s a whole lot of species for me to look out for and makes every snorkel different and as exciting as the first.