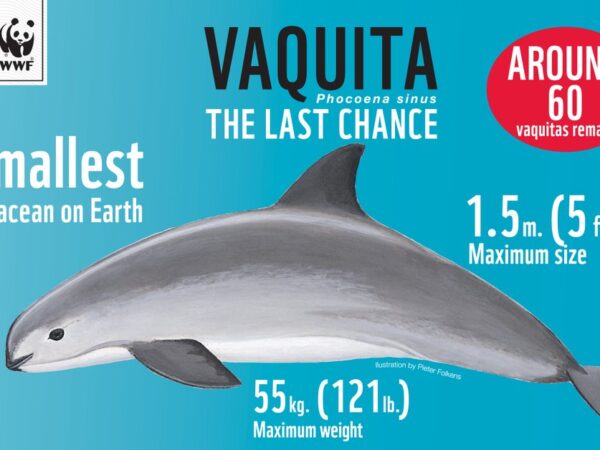 Back in September last year we featured a guest blog by Eyes on Conservation, Wild Lens team and their work down in the Sea of Cortez to document the survival effort of the vaquita – the world’s most endangered marine mammal.
Sean Bogle, Project Director for Eyes on Conservation has told WiseOceans they have just released two language versions of they short film on vaquita.  The purpose of this film is to engage as many people as possible about the vaquita while the Wild Lens team now focus on a 30 minute film for television.  Sean says they still intend to release a full feature film in 2018 as well.  The video is for everyone to use as an awareness tool, so please share and spread the word about the immensely vulnerable vaquita then people can learn more and get involved.  On #EndangeredSpeciesDay  (20th May 2016) please take a moment to learn about the desperate situation of the vaquita
[divider_flat]
Souls of the Vermilion Sea is a feature length documentary about the struggle to save the vaquita from extinction. Searching for the Vaquita is the first short film in an ongoing series about the species, focusing on the Vaquita Survey Mission that took place in the Fall of 2015. See what life was like on board the vaquita survey vessel, Ocean Starr, and hear about the struggle to save this species from top vaquita experts as well as local fisherman.
English Version
Spanish Version

Know the basics about Vaquita by WWF:  The world’s most endangered marine mammal lives in Mexico & is on the brink of extinction. 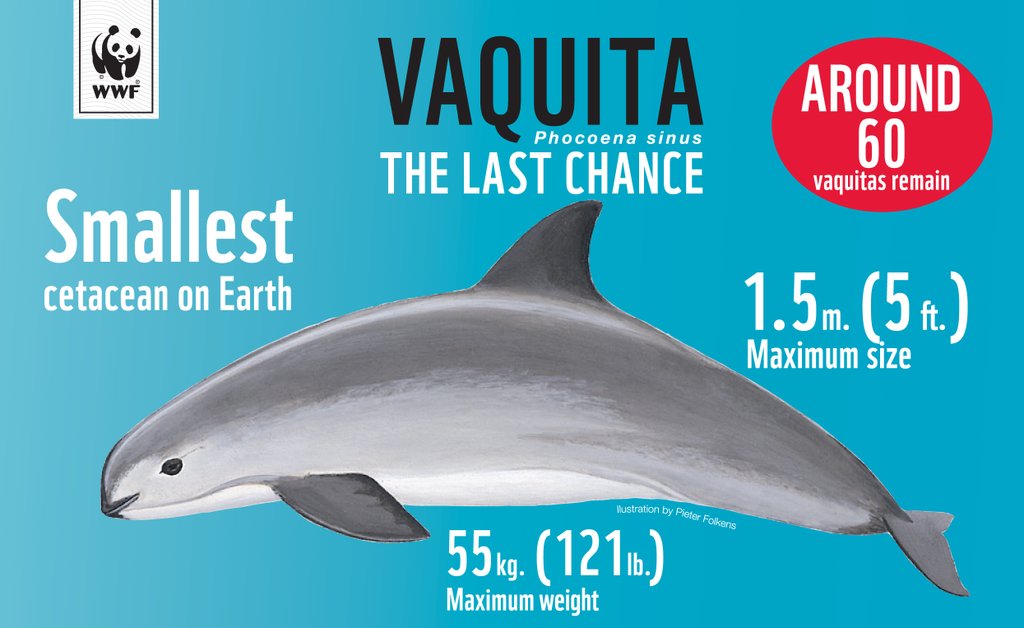 Be sure to watch 60Minutes this Sunday to see a special segment on vaquita conservation!